In the latest update on Paris shooting, an old man who has been the prime suspect in killing three Kurds in Paris was lifted due to health reasons 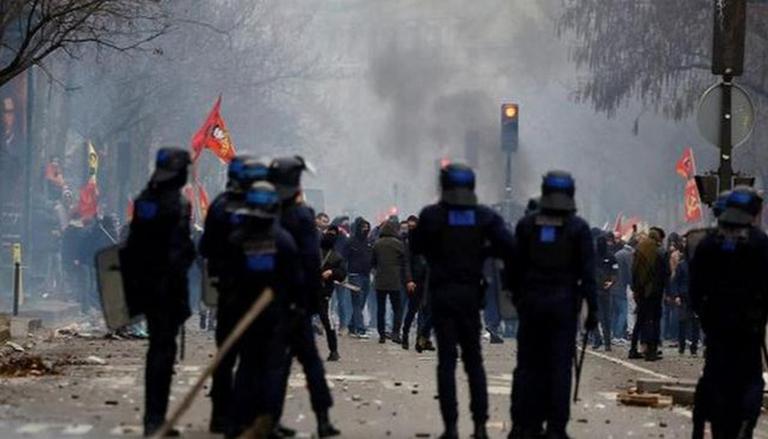 
In the latest update on the Paris shooting, custody of the prime suspect, an old man who killed three Kurds, was lifted due to health reasons on Saturday, reported France24. He was taken to the police psychiatric unit said the prosecutor.

"The doctor who examined the suspect today in the late afternoon said that the state of health of the person concerned was not compatible with the measure of custody," said the paris prosecutor.

Further, he said that the custody measure has been lifted due to his pending presentation before an investigating judge when his state of health allows it.

A 69-year-old man carried out a mass shooting at a Kurdish cultural centre and nearby cafe on December 23 in the central part of Paris' 10th district and killing three and injuring many. The Kurds were shocked as all were preparing to commemorate the 10th anniversary of the unresolved murder of three activists.

Later, the suspect was arrested by the police who shared that he had recently been freed from detention while awaiting trial for a sabre attack on a migrant camp in Paris a year ago, reported a local news agency. The arrest was later followed by questioning which the authorities suspected of a racist motive as per the initial accusations of murder and violence with weapons, said the prosecutor's office on December 24.

Meanwhile, French President Emmanuel Macron addressed his concerns regarding the terror attacks on the Kurd community and condemned the recent terror attack. Taking to Twitter he wrote, "The Kurds of France have been the target of a heinous attack in the heart of Paris. Thoughts to the victims, to the people who are struggling to live, to their families and loved ones. Recognition to our law enforcement for their courage and composure."

Clashes in Paris after shooting at Kurd community center

"There had been a sudden violent turn in the protest but it was not yet clear why," said Laurent Nunez, Paris police, reported ANI.

As per the local news agency reports, the Kurdish democratic council in France (CDK-F) has organised the demonstration at Place de la Republique, on Christmas eve.