A Frontier Airlines passenger travelling from Philadelphia to Miami assaulted three flight attendants. The flight crew duct-taped the person to his seat. 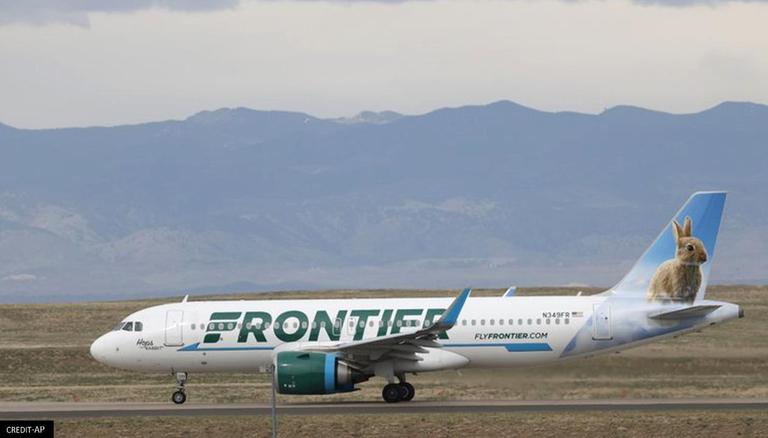 
A Frontier Airlines passenger travelling on a weekend flight from Philadelphia to Miami assaulted three flight attendants. The inappropriate behaviour of the passenger prompted the flight crew to duct-tape the passenger to his seat until the plane landed, as per 6abc News. Frontier Airlines in an initial statement informed that the flight attendants would be "relieved of flying" while it investigated the matter.

The initial statement from Frontier airlines drew criticism from the Association of Flight Attendants. The Frontier airlines in the statement later said that the airline has utmost value for all the flight attendants, including those who were assaulted on this flight, reported 6abc citing airline spokeswoman Jennifer de la Cruz. The 22-year-old Maxwell Berry of Norwalk, Ohio is accused of assaulting a male flight attendant and inappropriately touching two female flight attendants on July 31 flight, as per the report. The police report revealed that Berry had two drinks while on the flight and ordered another drink.

It is not the first time the passenger showed unruly behaviour on the flight. A few months back, a Delta Airlines flight from Los Angeles to Atlanta was diverted for an emergency landing after one of the passengers on board threatened to take down the plane, authorities later said. The incident took place on June 11 when one of the passengers, reported being in his late 20s, attacked two attendants and continuously chanted that he was “going to take the plane down". His “unruly behaviour” triggered panic and prompted the flight 1730 pilot to immediately call all “able-bodied men” to assist.