Pentagon's Kirby was asked a question in context to Reuters report from Wednesday, that claimed US & Israel were planning to strike Iran's nuclear sites. 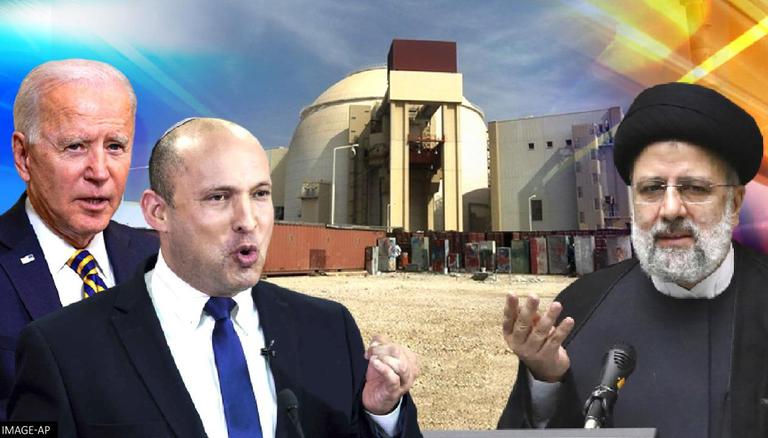 
While there have been confirmed reports about the US Defence Secretary Lloyd Austin stepping up military cooperation with his Israeli counterpart Defence Minister Benjamin Gantz against the Iranian threat as the duo met this Thursday, Pentagon Press Secretary John Kirby, at a presser on Dec. 10, appeared hesitant to give out any information about the much speculated joint military attack against Iranian nuclear facilities if talks in Vienna faltered.

The US has been involved in negotiations to revive the Joint Comprehensive Plan of Action (JCPOA) and force Iran into compliance with the treaty’s terms that restrict the Islamic Republic from enriching the weapon-grade uranium. But Iran, it appears, has abandoned “any of the compromises” in The Joint Comprehensive Plan of Action [JCPOA] talks in Vienna that it had made during the 2015 nuclear deal. It has, instead, under the hardline conservative rulership of cleric Ebrahim Raisi, adopted a harsher stance walking back on all concessions struck during previous P5+1 negotiations. 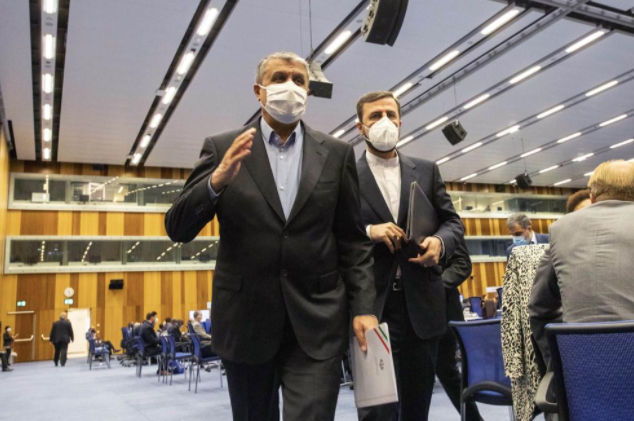 Austin “confirmed the US resolve to prevent Iran from obtaining a nuclear weapon,” during the crucial meeting with his Israeli counterpart, the Defence Department (DOD) confirmed in an official statement.  When asked on Friday whether the United States and Israel are planning drills for a possible strike against Iranian nuclear facilities, Kirby declined to divulge any information. "I'm not going to get into specific training scenarios and I have no additional or more specific training events or exercises to speak to today," he said. 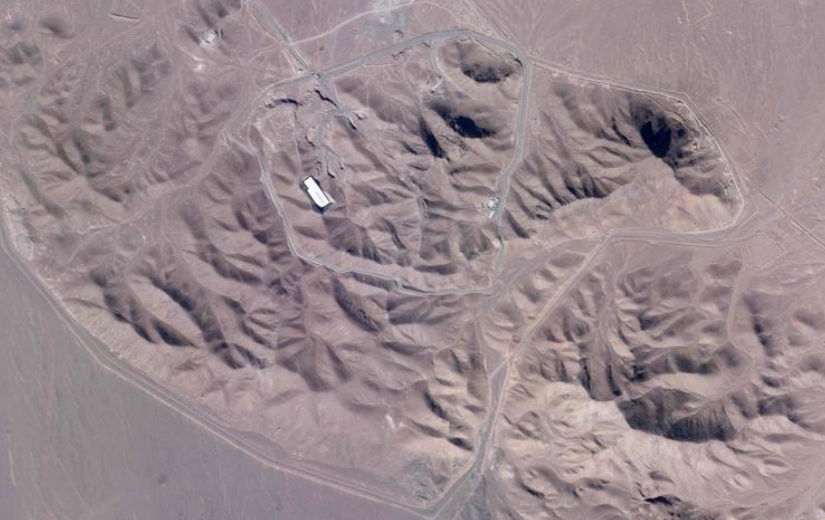 Pentagon spokesperson was asked a question in context to the Reuters exclusive report from Wednesday, that cited a US official as a source, revealing that US-Israel was holding discussions about possible joint military exercises to destroy Iran's nuclear facilities, should talk and diplomatic tools in Vienna fail, and in a worst-case scenario, Iran does not budge. But he only answered that Austin and Gantz were in discussions about Iran and its destabilizing nuclear activities.

"I know there's interest in a certain Reuters report," Pentagon spokesman John Kirby told a news briefing on Friday. "I will tell you this: We routinely conduct exercises and training with our Israeli counterparts, and I have nothing to announce to or speak to or point to or speculate about today.”

Secretary Austin, thank you for affirming U.S. commitment to Israel’s security and to halting Iran’s nuclear aspirations as well as its regional aggression. I look forward to building on our dialogue to deepen defense cooperation between our countries. https://t.co/7ZR8fnu8Gw

Today I hosted Israeli Minister of Defense @gantzbe at the Pentagon. We discussed our concern with recent Iranian actions and affirmed U.S. commitment to Israel’s security and preventing Iran from obtaining a nuclear weapon. pic.twitter.com/EMASdX6yJH

Israel, preparing for airstrike, has 'no intention of letting up'

New agencies Anadolu, Kan also reported this week that the Israeli government asked the security agencies for readiness and to be equipped with a plan if the nuclear talks with Iran fail. Kan also cited the Israeli intelligence about Iran deploying ground-to-air missiles in Syria, Lebanon, and Iraq in order to intercept potential Israeli airstrikes. An Israel-based English-language online newspaper The Times of Israel reported that the Israel Air Force will begin military drills for an airstrike on Iran's nuclear program, as early as next year.

Hebrew TV networks reported that Tel Aviv has allocated a budget of $1.5 billion to prepare for a war against Iran. The US officials, earlier yesterday, also warned Israel against conducting attacks on the Iranian nuclear program, labelling the move as ‘counterproductive,’ US-based newspaper New York Times reported, citing the officials that spoke on condition of anonymity due to security reasons but familiar with the behind-the-scenes developments. Washington and Jerusalem have been at loggerheads as the US continues to try and bring Iran back into the nuclear deal, sources revealed, adding that Israeli officials dismissed any warnings and have “no intention of letting up.”