A recent study revealed that two molecules associated with high stress levels have been implicated in the development of broken heart syndrome. 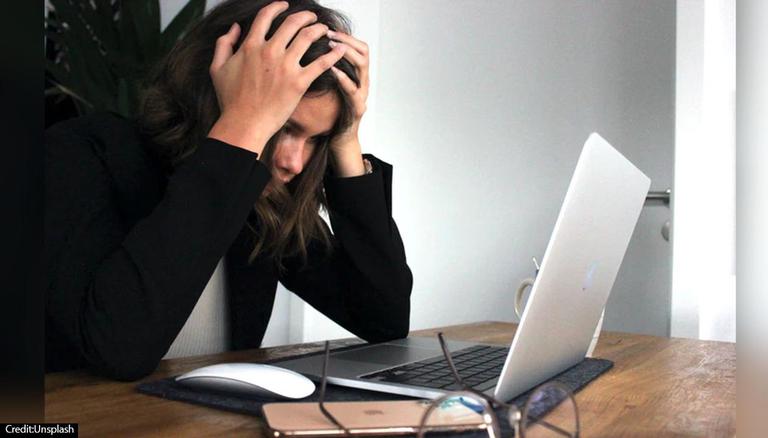 
A recent study, published in the journal Cardiovascular Research, revealed that two molecules associated with high-stress levels have been implicated in the development of broken heart syndrome, a condition that mainly affects post-menopausal women and is usually brought on by severe stress. According to the research, the syndrome is formally known as takotsubo cardiomyopathy and it is characterised by the weakening of the heart’s main pumping chamber. It was first identified in 1990 in Japan and it looks and sounds like a heart attack and is often confused for one as well.

As per the study, the syndrome affects an estimated 2,500 people in the United Kingdom each year. The researchers said that it carries a risk of complications similar to that of an actual heart attack. They said that it is still unclear what causes takotsubo cardiomyopathy, however, they added that sharp spikes in adrenaline caused by acute stress like bereavement, car accidents, earthquakes and even happy events such as weddings are understood to drive loss of movement in part of the heart wall, which then precipitates the acute heart failure.

The study explained that two molecules - called microRNA-16 and microRNA-26a - that are linked to depression and increased stress levels had previously been detected in the blood of takotsubo patients. The study authors assessed the impact of exposing cells from human hearts and rat hearts to the two molecules. They concluded that both sets of heart cells were more sensitive to adrenaline.

The lead study author, Dr Liam Couch from Imperial College London, explained that in patients with takotsubo, the bottom of the heart stops beating, and the top of heart beats more. Dr Liam said that the team found the exact same thing happens when exposure to the molecules - in an experimental setting - are increased. He said that it reproduced exactly what happens in takotsubo, so it made it more likely for the syndrome to occur.

Overall, the researchers said that the findings appeared to link long-term stress and the dramatic takotsubo response to a sudden shock. However, they went on to say that the problem is that it is not possible, for now, to diagnose takotsubo in patients before it happens, making it difficult to teat whether these molecules are elevated in real-life cases. But Dr Liam said that if researchers know that someone’s had takotsubo, theoretically they can measure the molecules and then predict if they are likely to have it again because there is a one in five chance that they could have it again.