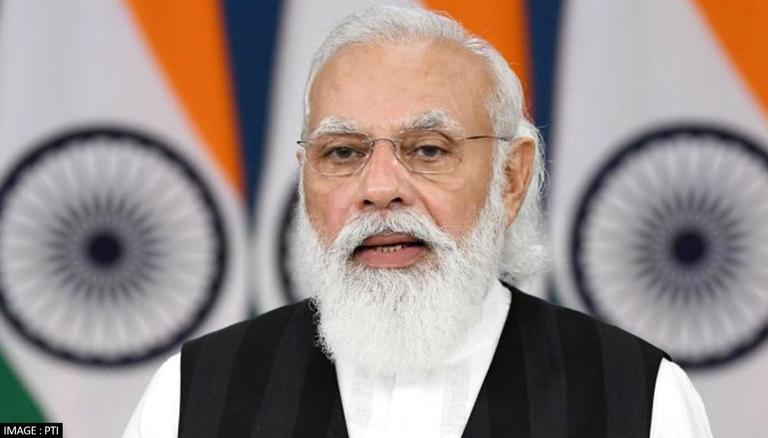 
PM Narendra Modi is set to participate in the virtual G20 Extraordinary Leaders’ Summit on Afghanistan on Tuesday, 12 October. According to ANI, the event is convened by the G20 Italian Presidency and it will be held via videoconferencing at around 4 pm. The agenda of the meeting will revolve around the deteriorating situation in Afghanistan. The leaders will be discussing the response to humanitarian needs and access to basic services and livelihood; security and fight against terrorism’ and mobility, migration and human rights.

At the invitation of the Italian Presidency of the G20, PM @narendramodi will participate in the G20 Extraordinary Leaders’ Summit on Afghanistan on 12 October 2021, in virtual format.

The G20 comprises twenty of the world’s major economies. The G20 member countries are Argentina, Australia, Brazil, Canada, China, France, Germany, Japan, India, Indonesia, Italy, Mexico, Russia, South Africa, Saudi Arabia, South Korea, Turkey, UK, US and the European Union. According to the Ministry of External Affairs (MEA), the grouping is an important platform to help build international consensus and facilitate a coordinated approach between multilateral organisations, including the UN and its agencies and global and regional actors to address the worsening situation in Afghanistan.

Meanwhile, the G20 Extraordinary Leaders’ Summit comes after the SCO-CSTO outreach Summit and G20 Foreign Ministers meet. Last month, PM Modi virtually addressed the 21st Shanghai Cooperation Organisation (SCO) Summit and asserted that the biggest challenges are related to peace, security and trust deficit. Speaking about Afghanistan, PM Modi had stated that the recent events in the war-torn country have made the current situation even more clear. Therefore, he called for the SCO to take proactive steps regarding the issues.

After the Taliban stormed into Kabul, Afghanistan president Ashraf Ghani resigned and fled the country with his associates. Since then, several persons have lost their lives in the chaos at the Hamid Karzai International Airport with thousands of people desperately trying to flee the country. This includes the death of at least 169 Afghans, 11 US Marines, a US Navy sailor, and a US Army soldier in a suicide bombing at the Abbey Gate of the Kabul airport on 26 August. This led to US airstrikes on terrorists belonging to ISIS-K which claimed responsibility for this attack.