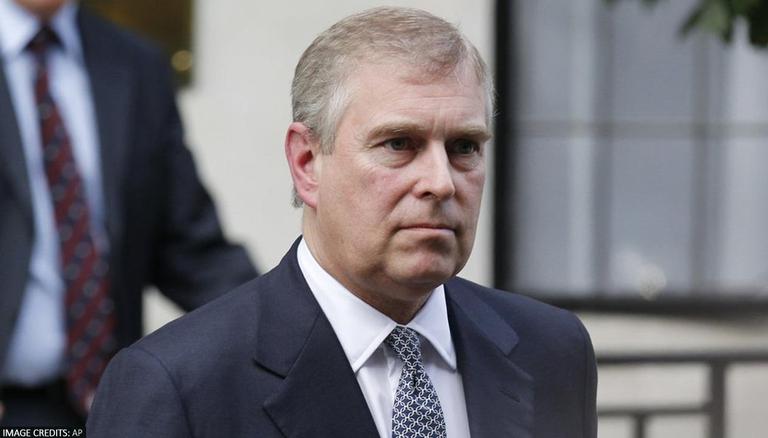 
A new attorney for Britain’s Prince Andrew on 13th September described sexual assault allegations filed in US court as “baseless, non-viable and potentially unlawful”. In a pre-trial conference call, Andrew Brettler denied the allegations in the lawsuit brought by Virginia Giuffre, who said that as a teenager she was one of many girls sexually abused by the convicted sex offender Jeffrey Epstein. Brettler said that a 2009 settlement between Giuffre and Epstein released the Duke of York from “any and all liability”.

“There has been a settlement agreement that the plaintiff (Giuffre) has entered into in a prior action that releases the duke and others from any and all potential liability," he said.

According to AP, Brettler even said that Prince Andrew had not been properly served with a copy of a new lawsuit filed by Giuffre. During the conference call, the Los Angeles-based lawyer denied that the Duke had been given legal documents properly, a process known as “service” in US law. He also said that Prince Andrew intends to ask Britain’s High Court to weigh in on the matter. Brettler argued that it was for the London High Court to decide whether the documents had been served correctly.

“We have significant concerns about the propriety of this lawsuit,” said Brettler.

On Monday, Prince Andrew’s lawyer argued that Giuffre's legal team hadn't taken the proper steps required to start the case. Attorneys for Giuffre, on the other hand, say that the documents were handed over to a police officer on duty at the main gates of Prince Andrew’s home in Windsor Great Park on August 27. Judge Lewis Kaplan told Giuffre’s attorney, David Boise, that he had a week to find an alternative method of serving the documents to the Duke of York in the UK.

Next hearing on October 13

Kaplan said that the next meeting in the case would now be on October 13. He told the lawyers that the bureaucratic hurdles of the lawsuit would be ultimately resolved and that the case would be litigated. “I think we are making this a lot more complicated than it really is,” Judge Kaplan said, adding, “Let’s cut out all the technicalities and get to the substance”.

Meanwhile, Giuffre has claimed that she was brought to the UK at the age of 17 to have sex with Prince Andrew. The case alleges that Prince Andrew abused Giuffre at the London home of Epstein associate Ghislaine Maxwell, and at Epstein's homes in Manhattan and the US Virgin Islands. It also claims that the prince engaged in sexual acts without her consent and also after known how old she was and that she was a “sex-trafficking victim”. However, Prince Andrew, who is UK’s Queen Elizabeth II’s second son, has denied the claims against him.