The longest serving monarch of the UK, Queen Elizabeth II's daughter Princess Anne shared a hear-touching tribute to her late mother on Tuesday. 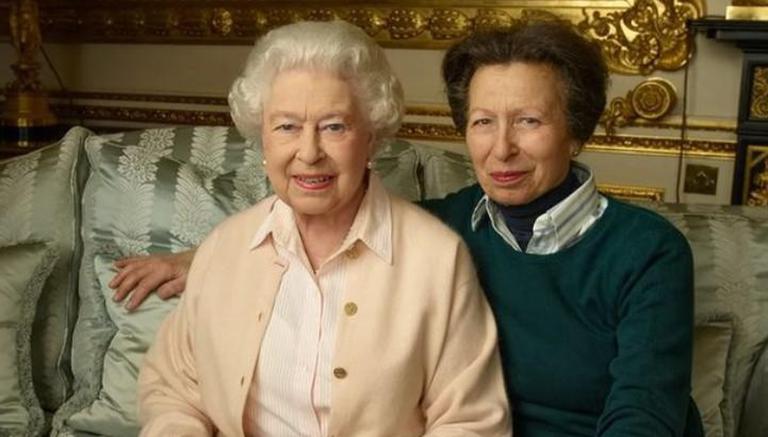 
The longest serving monarch of the UK, Queen Elizabeth II's daughter Princess Anne penned a hear-touching tribute to her late mother on Tuesday. While accompanying her coffin to Buckingham Palace, Anne grieved the loss of her mother and said she considered her biggest honour and privilege to live with the Queen during her last hours. "It has been an honour and a privilege to accompany her on her final journeys," she wrote on Instagram. Anne expressed gratitude for the love and support she and her family have received from the countrymen since her mother left for a heavenly abode last week.

"Witnessing the love and respect shown by so many on these journeys has been both humbling and uplifting," she wrote. We will all share unique memories. I offer my thanks to everyone who shares our sense of loss," wrote the Queen's second child. She also thanked the Britons for lending their support to her brother, King Charles, who has recently uplifted to the throne following the demise of the Queen.

"We may have been reminded how much of her presence and contribution to our national identity we took for granted. I am also so grateful for the support and understanding offered to my dear brother Charles as he accepts the added responsibilities of The Monarch," Princess Royal wrote.

Notably, the Queen, who was a symbol of stability in a turbulent era that saw the decline of the British empire and disarray in her own family, died after 70 years on the throne on September 8. She was 96. "The Queen died peacefully at Balmoral this afternoon. The King and The Queen Consort will remain at Balmoral this evening and will return to London tomorrow," Buckingham Palace announced on social media. Prince Charles, 73, who served and dedicated his life to his "beloved mother", Queen Elizabeth II until she left for her heavenly abode, became the successor immediately on the same day. Meanwhile, Buckingham Palace released a statement and said the State Funeral of the monarch take place at Westminster Abbey in London on September 19, at 11 AM local time.