With the Afghanistan civil war wrecking devastation, Rashid Khan hoped that he could do his best to make civilians back at home happy. 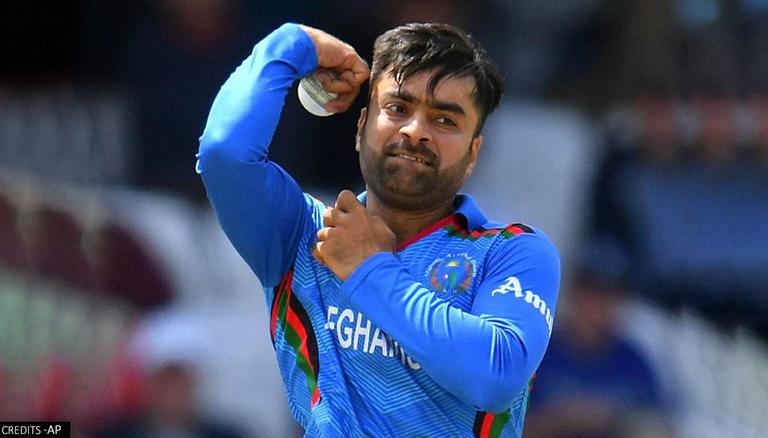 
Afghanistan skipper Rashid Khan who has been busy with the T20 Vitality Blast 2021 in the United Kingdom opened up on the situation back in his home country and how the unrest had deeply hurt him. The 22-year-old revealed that ever since he had made his debut five years ago, he had spent only 25 days in Afghanistan and had not even got an opportunity to celebrate his achievements with family.

Speaking to Guardian.co.uk, Rashid said, “In the last five years I’ve spent about 25 days at home. I didn’t have that opportunity to celebrate my achievement with the family because I was just so busy. I forgot my achievements and that hurts sometimes. I don’t get enough time to be with the family but at the same time it is the start of my career so I have to struggle.”

With the Afghanistan civil war wrecking devastation, Rashid Khan hoped that he could do his best to make civilians back at home happy. “As a player it makes you super sad. It hurts a lot, but at the same time we are just trying our best to do something special in the field to make [the people at home] happy."

With the US troops' exit from Bagram Airfield after nearly 20 years, the Taliban moved swiftly to take over Afghanistan claiming control over 85 percent of Afghanistan's territory.  According to a report by BBC, the militants have successfully captured over two-thirds of the country including five districts in Herat. In recent days, the group has captured key border crossings with Iran, Uzbekistan, and Tajikistan in an armed rebellion even as Afghan forces attempt to launch counter operations to restrict the militancy group.

As per reports, the Taliban has claimed control over 150-180 districts in the country including large swathes of territory near border areas with Iran, China, and Pakistan. Even as talks continue, reports have stated that the Taliban continues to gain more ground and many have opined that it will re-establish the Islamic Emirate in Afghanistan. After gaining significant control, the Taliban has announced that it was willing to follow a ceasefire if 7,000 militants that have been imprisoned in Afghanistan are released.