As the influence of Korean culture continues to engulf most of world especially in recent years, Oxford English Dictionary added 26 words with origins in Korea. 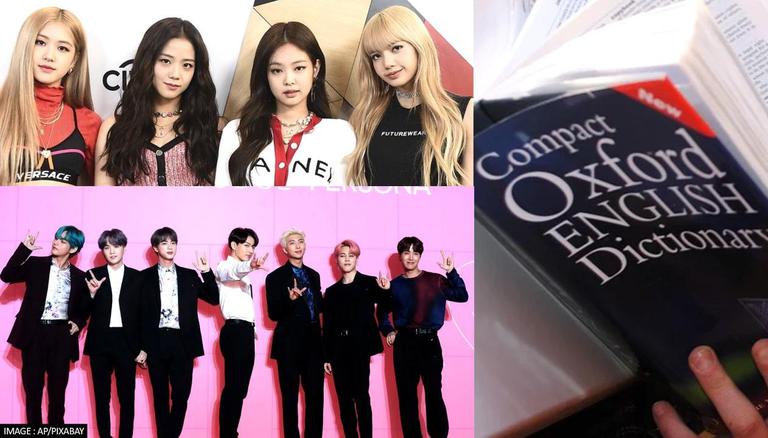 
As the influence of Korean culture continues to engulf most of the world especially in recent years, Oxford English Dictionary (OED) added over 20 words with origins in the Korean language. In the last two decades, South Korea’s entertainment industry has drawn the attention of millions of fans across the globe and ‘K-pop’ was added to the Oxford Dictionary back in 2016. Now, ‘Squid Game’, a South Korean fictional drama on Netflix is on its way to becoming the platform’s “biggest show ever.”

The “accepted authority on the English language" has added 26 new words of Korean origin to its latest edition. In a statement, OED said in a recent blog post that with the latest addition of the 26 Korean words, “we are all riding the crest of the Korean wave.” Notably, it is Korean food that weighs heavily in the latest list. Some of the additions include ‘banchan’ which is the small slide dish of vegetables, served along with rice; ‘bulgogi’ is also a dish of thin slices of meat; ‘kimbap’ is also a dish consisting of cooked rice and other ingredients.

Apart from other Korean food items such as ‘dongchimi,’ back in September, ‘Hanbok’ was also added to the Oxford Dictionary which is the traditional Korean costume worn by both men and women. Among other words that have made it to the OED include ‘aegyo’ which, as per CNN, is a type of cuteness or charm considered Korean characteristically. Even ‘mukbang’ is added to the dictionary which is used for a video featuring a person eating large amounts of food and talking to an audience. ‘K-drama' was also added which is a Korean language television show produced in South Korea.

The OED said adding a huge range of Korean words was to recognise the shift in the language used by speakers of English across the globe. The statement added, “They show how Asians in different parts of the continent invent and exchange words within their own local contexts, then introduce these words to the rest of the English-speaking world, thus allowing the Korean wave to continue to ripple on the sea of English words.”