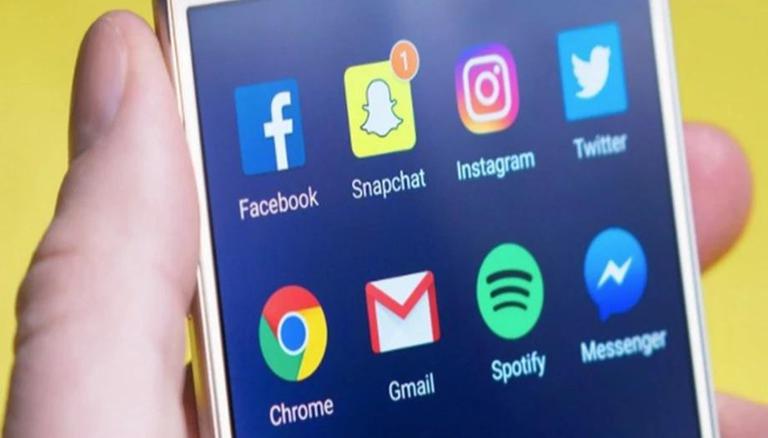 
Google, Twitter, and Meta (previously Facebook) received a total of eight new administrative measures in Russia for failing to remove banned content from their networks, according to a Moscow court on Tuesday. Two protocols have been registered against Google under Part 4 of Article 13.41 of the Administrative Code (failure to remove links) and one protocol under Part 2 of the same Article (failure to remove banned content), the court said, according to ANI. Google was fined a total of 39 million rubles (USD 520,00) in September for failing to delete content that was forbidden in Russia, including incitement to extremism, as well as refusing to retain personal data of Russian nationals within Russia.

On December 7, the court will hear the fresh allegations against Google, and on December 16, the court will hear the new complaints against Twitter and Meta. The Russian watchdog announced in March that it would punish various social media companies, including Facebook if they failed to remove illegal content after getting an official warning. Repeat offences result in fines of one-tenth of a company's yearly revenue.

Roskomnadzor, Russia's internet agency, also filed two procedures against Twitter for failing to erase forbidden content and links leading to such content and three more against Meta on the same grounds. Roskomnadzor published a list of 13 foreign Internet companies that have till January 1 to open representative offices in the country. Google, Apple, Meta Platforms, Twitter, TikTok, Telegram, Zoom, Viber, Spotify, Likeme Pte. Ltd. (Likee), Discord, Pinterest, and Twitch are among the companies on the list.

As European initiatives to regulate social media corporations gather traction, British lawmakers quizzed Facebook and other internet titans this month about how they handle online safety, according to AP. Members of a parliamentary committee looking into the UK government's planned internet safety legislation questioned representatives from Facebook, Google, Twitter, and TikTok. Governments on both sides of the Atlantic want stricter restrictions to protect social media users, particularly those under the age of 18, but the United Kingdom is far ahead of the pack, reportedly. Researchers, journalists, tech executives, and other experts are being questioned by UK legislators in preparation for a report to the government on how to enhance the final version of the internet safety bill.