The Kremlin has warned US on August 2 that Nancy Pelosi's Taiwan visit could put the US on a collision course with China and lead to regional unrest. 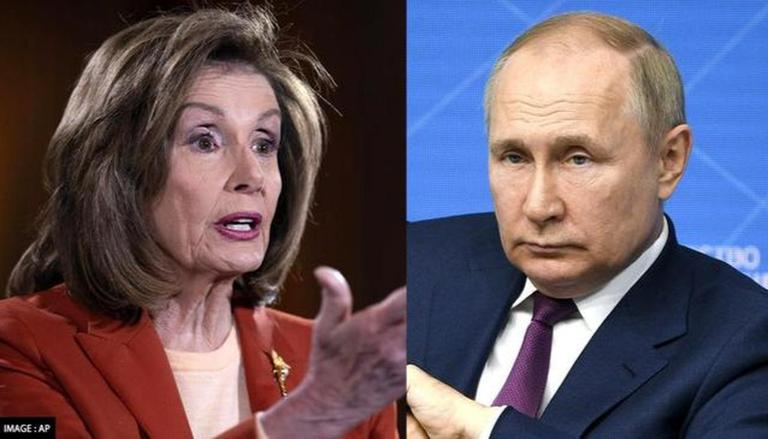 
The Kremlin warned US on August 2 that Nancy Pelosi's Taiwan visit could put the US on a collision course with China and lead to regional unrest. During a press conference, Kremlin spokesperson Dmitry Peskov stated that US House of Representatives Speaker Nancy Pelosi's widely anticipated visit to Taiwan is purely provocative.

Peskov told reporters, "US actions lead to increased tensions in the region. We probably can't say for sure right now whether she will or won't make it there. But we can for sure say that everything that is connected with this tour and with a possible visit to Taiwan is, of course, purely provocative."

Pelosi has received numerous warnings from China not to visit Taiwan, which it claims as its own. Beijing claims a visit by Pelosi would go against the one-China tenet that Washington has vowed to uphold. Further, according to Peskov, Russia backs China on Taiwan and understands Beijing's concerns about Pelosi's possible visit to the island.

The Kremlin spokesman added, "Of course, once again we want to stress that we stand in solidarity with China here. Its very, very sensitive attitude to this problem is understandable; it is absolutely justified. Instead of respecting this sensitivity, unfortunately, the US chooses the path of confrontation. This is to bode ill, we can only express regret here."

Amidst the speculations that Pelosi might visit Taipei, the situation in the Taiwan Strait deteriorated. Two Chinese People's Liberation Army (PLA) Navy aircraft carriers were reportedly on their way to the Taiwan Strait area earlier this week, according to Taiwanese media reports citing an unnamed military observer.

The visit to Taiwan by the speaker of the US House of Representatives could be the first by an American politician of such stature in 25 years. Beijing has repeatedly warned the American side that if the visit happens, it won't be without consequences and that China will take tough measures. Washington fears that Beijing may act in a way that would spark a crisis in light of the potential visit, such as conducting military exercises or launching missiles.