Russia said that it will deploy around 20 new military formations and units near its western borders by the end of the year in response to actions by NATO. 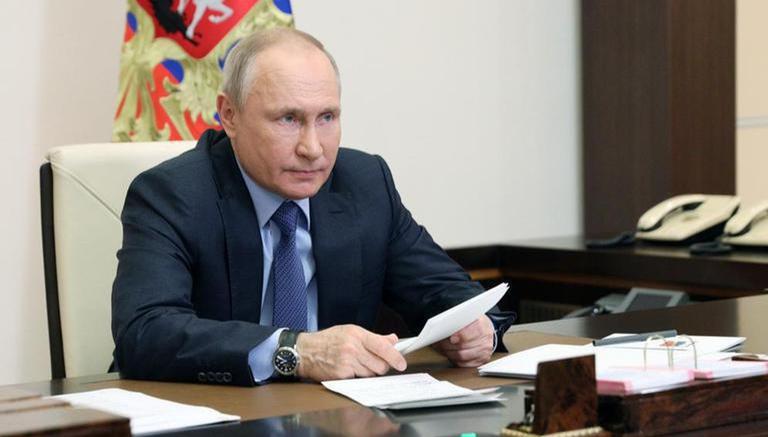 
Russia on May 31 said that it will deploy around 20 new military formations and units near its western borders by the end of the year in response to actions by the transatlantic NATO alliance. According to Interfax news agency, Russian Defence Minister Sergei Shoigu said that the actions of the “Western colleagues are destroying” the world’s security system and forced Russia to take “adequate countermeasures”. Therefore, Shoigu added that military units will be formed in the Western Military District by the end of the year.

Shoigu noted that the United States and the NATO transatlantic had recently increased military activity to the West of Russia, which required a response from Moscow. In a separate statement, Sergei Ryabkov, Russia’s deputy foreign minister, said that the country would send what it described as “uncomfortable” signals to the US ahead of a summit between the two countries’ leaders next month. As per the RIA agency, Ryabkov announced that it was briefing up its western border militarily added that Americans must assume that a number of signals from Moscow will be “uncomfortable” for them, including in the coming days.

Ryabkov said Russia would be prepared to respond to Biden’s queries about human rights in the country. He added that Moscow was being more flexible than Washington when it came to drawing up an agenda for the summit. It is worth noting that Russia’s ties with the West are strained over the jailing of Kremlin critic Alexei Navalny, over military build-up near Ukraine and allegations of election hacking.

READ | 'Another political mistake': Russia on US decision to not rejoin 'Open Skies' arms pact

Meanwhile, the statements from Russian ministers comes after US President Joe Biden announced his plans to call out Russia’s blatant human rights abuse in the upcoming summit that would witness the presence of Russian President Vladimir Putin. Biden “made it clear” that America would not “stand by” and let Putin “abuse those rights”. The summit, which would mark Biden’s first in-person meeting with Putin, is scheduled for June 16 in the Swiss city.

"I'll be meeting with President Putin in a couple of weeks in Geneva, making it clear that we will not -- we will not stand by and let him abuse those rights," Biden said while elaborating on the summit.

WE RECOMMEND
Joe Biden slams Russia over human rights abuse ahead of summit with Putin in Geneva
EURO 2020: Russia back on home soil after 2018 World Cup run
UK to resettle more Afghan interpreters as NATO troops leave
Greece, Turkey to meet on sidelines of NATO summit