It remains unclear if the Russian President plans to fly the aircraft beyond the Aug. 31 Tuesday deadline agreed between US President Joe Biden. 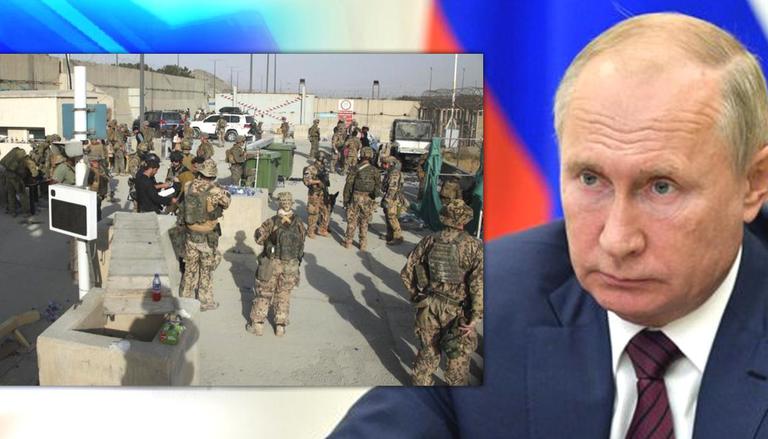 
The Russian embassy in Kabul on Monday, Aug. 30 announced that it was scheduling additional evacuation flights from Kabul to Moscow as the Russian troops conducted military drills near the Afghan border with Tajikistan and Uzbekistan as regional tensions flared. It, however, remains unclear on Monday if the Russian President plans to fly the aircraft beyond the Aug. 31 Tuesday deadline agreed between US President Joe Biden and the Taliban.

The Russian embassy in Kabul did not shut down while the western governments rescued out their envoys and diplomats, following the Taliban’s takeover of the country on August 15, according to multiple reports. Thousands of Russian, Uzbek and Tajik troops kicked off military drills near the Tajik border with Afghanistan flexing military muscle, deterring enemy offensive on the Afghan border. Furthermore, Moscow's Central Military District [CMD] reportedly revealed that at least 60 pieces of military equipment have been transferred to Kyrgyzstan for CSTO Rubezh-2021 manoeuvres.

Furthermore, a joint military training “Rubezh-2021" is scheduled with the Collective Rapid Deployment Forces of the Central Asian Region of the CSTO (CAR CRDF) for September 7 to 9 at the “Edelweiss” training range in the Kyrgyz Republic.

"Military contingents and task forces of the Republic of Kazakhstan, the Kyrgyz Republic, the Russian Federation, the Republic of Tajikistan, the Joint Staff and the CSTO Secretariat, special assets of internal affairs bodies (police), bodies authorized in the sphere of prevention of emergency situations and the State Committee of National Security of the Kyrgyz Republic will take part in the training," CSTO informed in a press release. 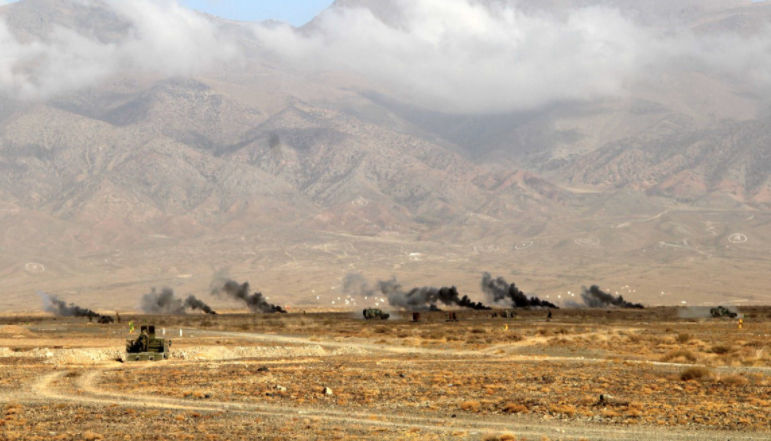 Russian President Vladimir Putin’s special representative for Afghanistan, Zamir Kavlov, on Monday stated that the Russian embassy plans to seek the establishment of relations with the newly formed Taliban government, as it urged the West not to cut funding or freeze the financial assets for the Afghan government.

“We have a relationship with Taliban officials. Our embassy in Kabul is very active in this. We have had such contact for a long time, And we will work on them further, “ Kavlov told the Russian state television.

Separately in a barrage of tweets, the Russian embassy in Kabul announced that Moscow will operate additional flights not only to fly out the members of the Collective Security Treaty Organization (CSTO), a post-Soviet security bloc led by Moscow but also Russian nationals. Although it is yet to be ascertained if the Taliban, which had earlier warned the US and allied forces of Aug. 31 ’red line’ for withdrawal, has agreed to this arrangement. Russia unilaterally announced that it was going to send military planes inside Kabul just hours after Western countries’ final flights departed for their homeland.

Russia's defence ministry, meanwhile, declared that as many as 500 Russian motorized infantry troops from the military base in Tajikistan were carrying out drills in the mountains near the Afghan border, as per an Interfax report. Russian armed forces continued that the military drills involved test fire from an S-300 air defence system in a simulated attack on the base. It remains unclear if Russia’s defence conducted military exercises as an indirect warning. Interfax report revealed that the CSTO is expected to conduct another military exercise in Kyrgyzstan which will host a Russian military airbase.

This would be the third drill by Russia since the Taliban takeover of Kabul. Russia’s 201st Military Base in Tajikistan is one of the most sought-after foreign bases that has an estimated 7,000 troops deployed, reports suggest. Formerly known as 201st Motor Rifle Division, the base’s troops keep a strict vigil on the Afghan border as they patrol areas near the Tajik border. Russian military presence was expected to expire in 2014, but Russian President Putin extended it to 2042.