Russia Warned US Before Conducting Airstrikes Near Its Military Base In Syria: Report

Russian Federation had warned Pentagon earlier this week, that it was going to conduct airstrikes against local fighters allied with the US in Southern Syria. 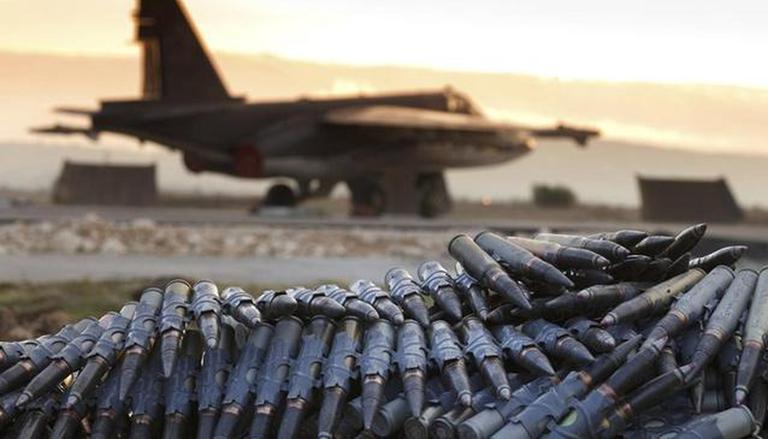 
Russian Federation on Friday claimed that it had warned Pentagon earlier this week that it was going to conduct airstrikes against local fighters allied with the US in Southern Syria. The heads-up eventually led to US fighters shifting their positions and also ensured that no American forces were in close proximity. It is pertinent to note that for years, Washington has stationed its troops Al-Tanf garrison in the war-hit country.

Meanwhile, CNN in its recent report stated that the Russian strikes appeared highly calculated. Later, a US official told the media outlet that the warning was expected from the Russian side, given the fact that they expected a similar warning too. Notably, the incident comes at a time when tensions between the US and its geopolitical adversary Russia have escalated over the ongoing war of attrition in Ukraine and Washington's relentless attempts to mitigate the situation.

The notification by Russia came through the long-standing bilateral deconfliction line that has operated for several years, where each side notifies the other of military operations and movements that risk a miscalculation if each side is not aware of the other's activities. The action aims to minimise the casualties, especially of the local Syrian, who are expected to be notified by Americans.

Where were the attacks conducted?

Earlier last week, Putin’s troops carried out aerial strikes near the Al -Tanf garrison. Local media reported that while there have not been any reports of casualties, properties have been damaged. The shelling was done against positions where the US-backed Maghawir al-Thawra fighters (rebels) forces were operating.

This comes after United States Army captured a senior ISIS leader during a special operation in Syria on Thursday. The mission was meticulously planned to minimize the risk of collateral damage, particularly any potential harm to civilians, Operation Inherent Resolve, the US-led coalition against ISIS, informed in a statement on June 16.

Operation Inherent Resolve further mentioned that the detained ISIS leader, whose name or identity wasn’t immediately released by the US Army, was considered to be an experienced bomb maker and facilitator who became one of the group’s top leaders in Syria. The exact location of the US Army raid was not identified nor did the coalition forces say where the raid took place, only stating that the military operation was “successful.”