Russia Wishes To Narrow The 'circle Of Irritants' In Relation With US, Says Envoy

Russia hopes to narrow the “circle of irritants” in its relations with the United States as much as possible, said Russian Ambassador to the US Anatoly Antonov. 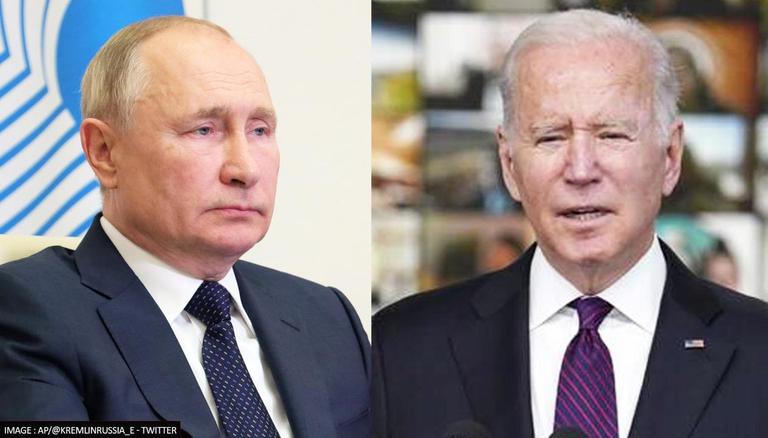 
Russia hopes to narrow the “circle of irritants” in its relations with the United States as much as possible, said Russian Ambassador to the US Anatoly Antonov on Thursday, 18 November. As per the Sputnik report, Antonov told the reporters that “The meeting covered the whole range of issues concerning the functioning of diplomatic missions, including visa issues, the notification regime for diplomats travelling around the country, the problem of seized diplomatic property, and so on.”

“Despite all the existing disagreements, the Russian side is aiming at the positive - to narrow the circle of 'irritants' as much as possible, to look for mutually acceptable solutions", Antonov added, as per the report. Considering US-Russia bilateral issues, the Russian envoy said that Moscow is pressing on the activities of criminal groups using malicious software following a dialogue with the United States on cybersecurity. Antonov also said that another Russian-US meeting on strategic stability issues is expected to be held soon.

'Next session to be held soon'

The Russian ambassador noted that “The comprehensive nature of the negotiations allows us to discuss all the significant factors of strategic stability: from traditional weapons to new technologies. We expect the next session to be held soon and work in expert groups to be launched.” According to the media report, Antonov said after the latest Russian-US summit in Geneva, two meetings on strategic stability had been held and two other working groups were also put in place.

According to the envoy, both Moscow and Washington acknowledge the need to maintain contacts between Russian President Vladimir Putin and US counterpart Joe Biden. However, Antonov said that it was too early to speak about concrete plans.

Meanwhile, the United States strongly denounced a Russian anti-satellite test on Monday that led the crew members of the International Space Station (ISS) to scramble into their spacecraft for safety. Washington also called the test a “reckless and dangerous act” and said that it “won’t tolerate” behaviour that poses risk to global interests.

As per CNN, US Space Command said Russia tested a direct-ascent anti-satellite, or DA-ASAT missile striking a Russian satellite and created debris in low-Earth orbit of over 1,500 pieces of trackable orbital debris that is likely to generate hundreds of thousands of pieces of smaller orbital debris.

WE RECOMMEND
Israel dismisses US proposal for interim deal to buy time for nuclear talks with Iran
Russia denies attempts to divide Syria, says will continue to support al-Assad regime
Russia slams US for Black sea drill, calls it 'provocative' attempt to test Moscow's reax
US labels Iran, China, Pakistan, and 7 more nations as 'Countries of Particular Concern'
US: Nearly half of voters cast doubt on Biden's mental, physical well-being for governance