Russian Deputy Foreign Minister Sergei Ryabkov said he would "neither confirm nor exclude" the possibility of Russia sending troops to Cuba and Venezuela. 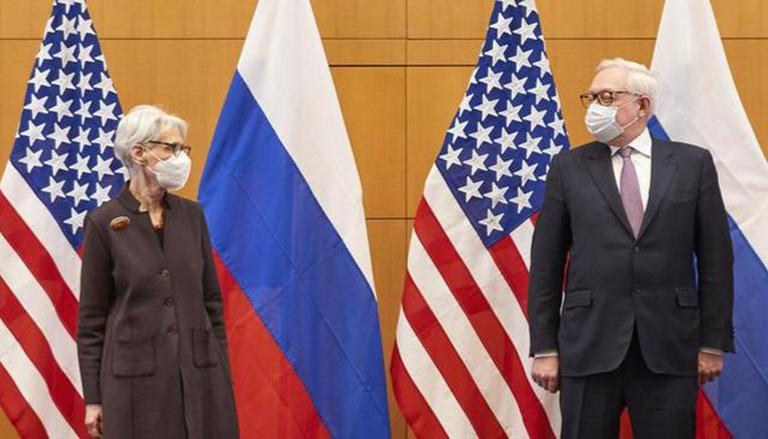 
On Thursday, Russia upped the ante in its conflict with the West over Ukraine, with a top diplomat refusing to rule out deploying Russian troops to Cuba and Venezuela if relations with the US worsen further. Russian Deputy Foreign Minister Sergei Ryabkov, who led the Russian delegation in recently concluded Geneva talks with the US, said he would "neither confirm nor exclude" the possibility of Russia sending troops to Cuba and Venezuela if the talks fail and Washington continue to put pressure on Moscow, the Associated Press (AP) reported. Amid a buildup of Russian troops near Ukraine, the Geneva talks and the Russia-NATO Council meeting in Vienna on Wednesday (January 12) failed to narrow the gap on Moscow's security demands.

While Russia asked that NATO expansion be halted, the United States and its allies outrightly rejected this as a nonstarter. Last month, Russia's Foreign Ministry presented draft proposals on security guarantees between Russia, the United States, and the NATO countries in Europe. The proposals seek to restrict NATO from expanding in eastern Europe. Among several other terms, it also calls to prohibit the US and Russia from placing intermediate and shorter-range missiles within striking distance of each other's territory.

According to Ryabkov, it is difficult to address such matters since the US and its allies refuse to accept a crucial Russian demand for guarantees against the alliance's expansion into Ukraine and other ex-Soviet countries. "The US wants to have a conversation about some aspects of the security situation in order to de-escalate tensions and then continue the process of geopolitical and military development of new regions, bringing them closer to Moscow. We have nowhere to retreat," he remarked as per the AP.

Ryabkov's remarks are the first time a top Russian official has discussed the prospect of Russian military deployments in the Western Hemisphere during the current tensions over Ukraine.

Russia intensified its contacts with Cuba in recent years

It is worth mentioning here that Russia deployed two nuclear-capable Tu-160 bombers to Venezuela in December 2018 to show support for President Nicolas Maduro in the face of Western pressure. During the time of rapprochement with the West, Putin ordered the shutdown of a Russian electronic monitoring facility in Cuba shortly after his first election victory in 2000. However, in recent years, as tensions with the US and its allies have escalated, Moscow has intensified its contacts with Cuba.

READ | Explained: Why is US reluctant to accept Russia’s NATO-related security proposals?