In a bid to amass support, Russian President Vladimir Putin has offered pensioners a cash payment of $135 just ahead of the Russian general elections. 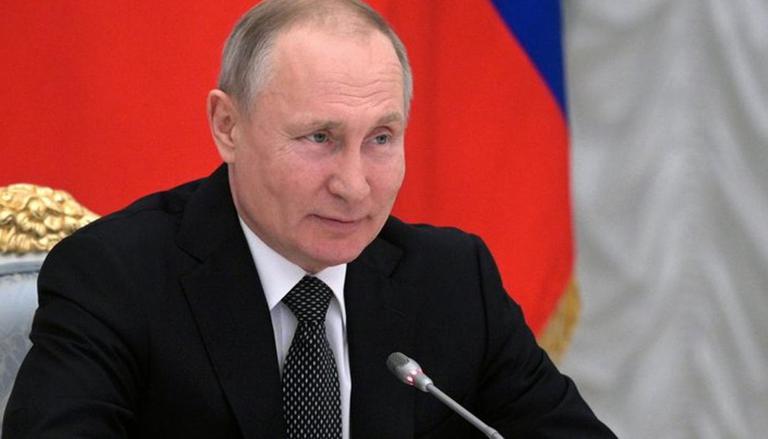 
In a bid to amass support, Russian President Vladimir Putin has offered pensioners a cash payment of $135 just ahead of the Russian general elections. The allowances come at the heels of lowered popularity graph of the United Russia Party (URP) following inflation and decreased wages ahead of the lower house election season. The upcoming elections will be held in Russia from September 17 to September 19. The election will be contested for 450 seats in the State of Duma of the 8th convocation, the lower house or Federal Assembly.

As a part of the pension reform plan, Putin has declared payment of 10,000 rubles to eligible citizens in Russia. As per reports, the payments will be handed out in September, effectively doubling the monthly state pensions of the individuals. Additionally, Putin has also suggested a hefty bonus of 15000 rubles to the military staff under current allowances just ahead of the polls. Furthermore, he also declared the development of public roads, transport, and infrastructure in June 2021.

While the URP won with a whopping majority of 336 seats, it has faced myriad challenges due to its unpopularity and mounting grievances, Foreign Policy Insider reported. As per reports, the rating started taking a dip in 2018 after Kremlin increased the retirement age of government employees under the controversial pension reform plan. As per reports, the Russian economy has faced a considerable slump since Moscow annexed Crimea in 2014. Russia has also suffocated the opposition party leader Alexei Navalny and his sympathisers to regain the dip in rating.

As the Investigation Committee presents its reports, the charges slapped on the Kremlin critic could add another three years to his prison term. Incidentally, the lengthy jail term would keep Navalny imprisoned for the next Presidential Elections in Russia in 2021.

(With inputs from AP) (Image: AP/representative)