Search for the origin of SARS-CoV-2 “is at a critical juncture,” and "first step in a process that has stalled," experts in charge of COVID origin mission said. 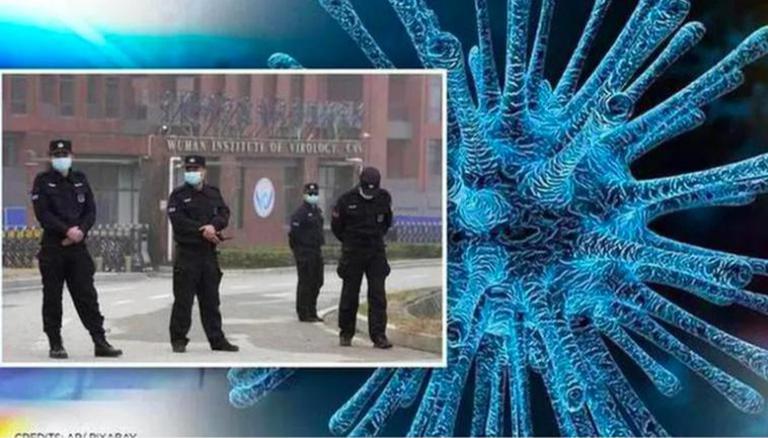 
Search for the origins of the COVID-19 causing coronavirus pathogen has stalled and the time is running out, experts in charge of the coronavirus origin research mission on Wednesday, 25 August 2021, warned. The initial report published by the team of researchers and international experts sent to Wuhan, China by the World Health Organization in January claimed that the SARS-CoV-2 virus jumped from bats to humans via an intermediate animal. This narrative was subject to argument as the initial competing hypothesis of the Wuhan lab leak and mounting evidence piled up, which the WHO had deemed "extremely unlikely”.

Now, at least eleven of the total 17 scientists assigned on the mission have released comments in the journal Nature, saying, that the search for the origins of SARS-CoV-2 “is at a critical juncture,” and that the "first step in a process that has stalled.” Furthermore, the experts warned, that the "window of opportunity for conducting this crucial inquiry is closing fast.” And as the times recede, the biological trail to the earliest origin of the coronavirus in Wuhan back in 2019 “will get more difficult” as the evidence either disappear or get tampered with, said the scientists.

WHO says 'no reason to wait' for another Wuhan visit

Meanwhile, the WHO on Wednesday stressed that there was a number of studies that were supposed to be conducted from the international experts' report, published in March in coordination with their Chinese counterparts. “There’s no reason to wait,” the global health agency emphasized. WHO chief Tedros Adhanom Ghebreyesus told reporters from the UN health agency's Geneva headquarters that the WHO has “encouraged all parties to pursue those studies” adding there was no need to wait for another international mission to China while there were further studies that the scientific community needed to delve into. Furthermore, he said, that there were “many capable Chinese scientists who can do the work.”

"There is no impediment right now for those studies to go ahead, and Chinese colleagues don't need WHO to hold their hands through this kind of a process," WHO emergencies director Michael Ryan told the conference. "In fact, many of our Chinese colleagues do report that those studies are underway, and we very much look forward to receiving data and reports,” he added.

WHO’s remarks were made after a day earlier, on Tuesday, US intelligence agencies handed US President Joe Biden a report that analyzed both animal transmission and "lab-leak" hypotheses, although the findings there were inconclusive. Meanwhile, a nature piece stressed that there was a need for the scientists to trace the earliest cases of the coronavirus during the initial days of the outbreak around the Wuhan. But it warns as the SARS-CoV-2 antibodies wane, “so collecting further samples and testing people who might have been exposed before December 2019 will yield diminishing returns,” Even if the further investigation considered priorities mentioned in research for WHO’s January mission, many of the wildlife farms and wild bats of interest for study may have been closed or the livestock would’ve been killed.