South Korea Stumbles Upon 'stealth' Version Of Omicron; Not Detectable By PCR Test

South Korea’s daily confirmed cases of COVID-19 shot up to 7,000 for the first time, scientists discovered a new ‘stealth’ version of Omicron driving the surge. 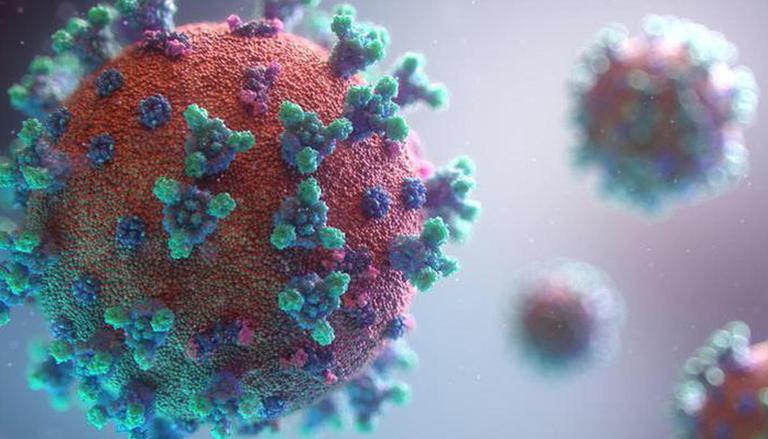 
As South Korea's daily confirmed cases of the COVID-19 shot up to 7,000 for the first time, scientists discovered a new 'stealth' version of Omicron that cannot be detected by routine tests, which is driving the uncontrollable surge, The Guardian has reported. While the new 'stealth' Omicron strain has many mutations in common with standard Omicron that first emerged in South Africa, it lacks a particular genetic material that allows laboratory PCR tests to detect COVID-19 cases.

Researchers say that it is too early to know whether the new stealth version of Omicron has the same transmissibility as the initial Omicron variant, but said that the 'stealth' version is genetically distinct and is not detectable on the PCR tests. It may well behave differently, scientists say. Researchers are now calling the new variant "stealth Omicron" as it lacks the genetic changes that allow PCR tests to spot it.

The "stealth" version of Omicron cannot be distinguished from other variants of the SRAS-CoV-2 using the standard lab tests by the countries but can be detected by other usual tests except the RT-PCR that that public health officials deploy worldwide.

The finding was made after cases of the original Omicron variant detected in the UK rose by 101 to 437 in a single day. A strange sudden rise of COVID cases in South Korea was detected too, although the Asian nation is known to have contained the pandemic effectively in the past.

Daily cases in South Korea exceeded 7,000 for the first time on Tuesday, with mounting pressure on hospitals. As per The Guardian’s sources, scientists fear that the stealth variant, that was first spotted among COVID-19 virus genomes submitted in recent days from South Africa, Australia, and Canada, may already have spread more widely.

The discovery of the stealth version of Omicron has prompted researchers to split the B.1.1.529 lineage into standard Omicron, known as BA.1, and the newer variant, known as BA.2.

"There are two lineages within Omicron, BA.1 and BA.2, that are quite differentiated genetically. The two lineages may behave differently." Prof Francois Balloux, the director of the University College London Genetics Institute, told The Guardian.