The Sri Lankan government on Wednesday imposed a nationwide 10-hour daily power cut due to a shortage of electricity triggered by the non-availability of fuel. 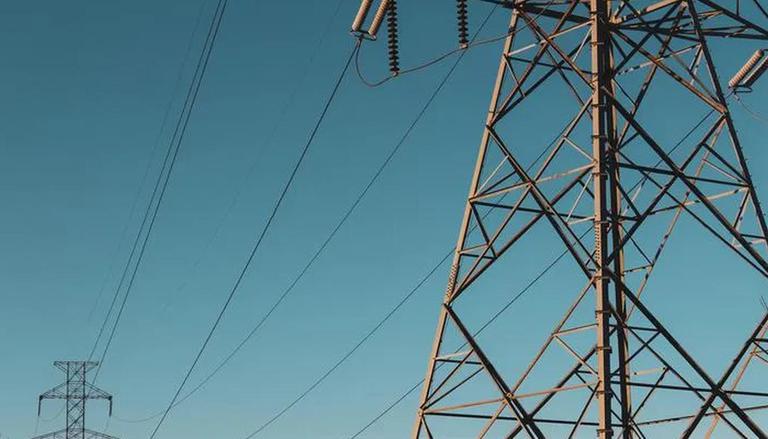 
The Sri Lankan government on Wednesday imposed a nationwide 10-hour daily power cut due to a shortage of electricity generation triggered by the non-availability of fuel.

Sri Lanka is facing an unprecedented acute economic and energy crisis caused due to shortage of foreign exchange. A sudden rise in prices of key commodities and fuel shortage forced tens of thousands of people to queue for hours outside petrol filling stations. People are also facing long hours of power cuts daily.

All essentials are in short supply due to import restrictions forced by the forex crisis.

The daily power cuts in the island nation have been further extended Wednesday morning to 10 hours, officials said.

The country has been facing a seven-hour power outage since the beginning of the month.

There is a shortage of 750 megawatts due to the non-availability of fuel to generate thermal power, the chair of the Public Utilities Commission Janaka Ratnayaka said.

State-run Ceylon Petroleum Corporation (CPC) has asked motorists not to queue outside fuel stations on Wednesday and Thursday to purchase diesel as it was unable to pay for a shipment that had arrived.

It was, however, not clear from where the shipment had arrived.

The CPC said the unloading of the ship would happen only on Friday.

Energy minister Gamini Lokuge said the government will make an urgent purchase of 6,000 metric tonnes of diesel from LIOC, the Lanka subsidiary of Indian Oil Corporation.

It will be used for emergency services and power generation, he said.

Lokuge said a shipment of diesel under the Indian credit line was expected Thursday.