Europe has come up with another challenge to showcase their talent. The ‘Quarantine fighting sequence' challenge was launched recently.

Coronavirus pandemic has led to thousands of people working from home. While most of the people have resorted to concentrating on their laptops, there are many others, working in creative fields, who are using all the things available to them to “work from home’.

Recently, the members of Russian ballet theatre used their ballet prowess to get household chores done while putting up an amusing performance. Joining the league, stunt professionals across Europe have come up with another challenge to showcase their talent. The ‘Quarantine fighting sequence' challenge was prepared by Campus Univers Cascades, France which specializes in stunt training in films and television.

A video of the challenge was posted on Youtube. The clip showed stuntmen using the items around the house as props along with kicks and punches. The editing was done in such a way that it seemed as if the fighting sequence was taking place at the very same time.

The video has left people amused and garnered over 4,38,854 views since posted on youtube. The short video has also racked up 197 comments from people.  One user wrote, 'why is no one talking about the guy that literally went through a table?' while another wrote, 'These are great!! The hand sanitizer moment was hilarious!' Yet another comment read, 'Okay, the pause for the purell got me and I exhaled out my nose EXTREMELY HARD!' 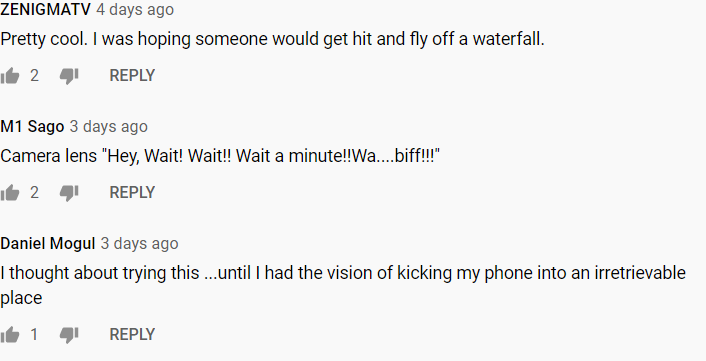 Read: Chris Hemsworth Chased By Indian Fan On Bike, Jokes "now He Does My Stunts"