AmCham Taiwan conducted a survey of its member companies and found that there was a limited immediate impact of China's recent extensive military exercises. 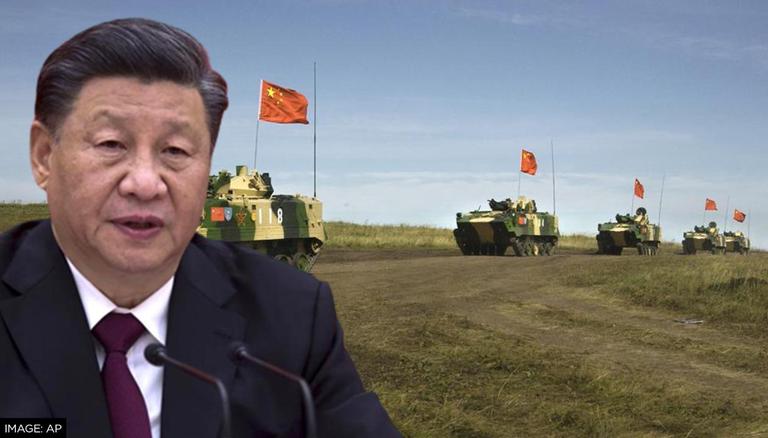 
The American Chamber of Commerce in Taiwan (AmCham Taiwan) conducted a survey of its member companies in the wake of recent tensions in the Taiwan Strait and concluded that there was a limited immediate impact of China's extensive military exercises. The Chinese administration launched massive military drills in the Asia-Pacific region, encircling Taiwan, following US House Speaker Nancy Pelosi's visit to Taipei on August 2. In the survey, more than 75% of participants claimed that the Chinese military drills in the Taiwan Strait did not significantly affect them, AmCham Taiwan stated in a press release.

According to the release, the survey was carried out from August 8 to August 17. Of the 126 out of 529 AmCham Taiwan member organizations that responded, 77% stated that their business was unaffected, while,  17% of respondents claimed to have faced disruption by China's military drills. The disruption was attributed by nearly half of the 17% to policy changes or other indications of concern from their offshore headquarters.

Further, 46% of the companies surveyed also anticipated that increased military activities this year would have an impact on their operations, whereas, the remaining were either not sure or did not envisage any disruption, the survey noted. According to Andrew Wylegala, president of AmCham Taiwan, the organisation has been pushing for an ambitious plan to accelerate commercial ties with Taiwan. He suggested that double taxation avoidance agreements, the 21st Century Trade Initiative, and eventually bilateral trade agreements would accelerate economic cooperation.

"Developments in recent weeks underscore the importance of supporting Taiwan’s resilience through stepped-up economic collaboration and integration, and the crucial fact that Taiwan’s economic relationship with the United States is also a security issue. In addition, we believe the need to return Taiwan’s entry rules for foreign visitors to their pre-COVID status has become essential," Wylegala remarked, as per the press release.

Tension grows between US and China

It is pertinent to mention here that tension between China and the US has been growing since Speaker Nancy Pelosi paid a visit to Taiwan on August 2. Her visit to the self-ruled democratic island happened despite the continuous warnings from the People's Republic of China (PRC). Since then, the Chinese administration has taken several retaliatory measures including conducting massive military drills in the Asia Pacific region and imposing sanctions on Pelosi and her immediate family.