Taiwan Defence Min stated that govt is closely coordinating with other agencies to strengthen cyber security after its website was momentarily taken offline. 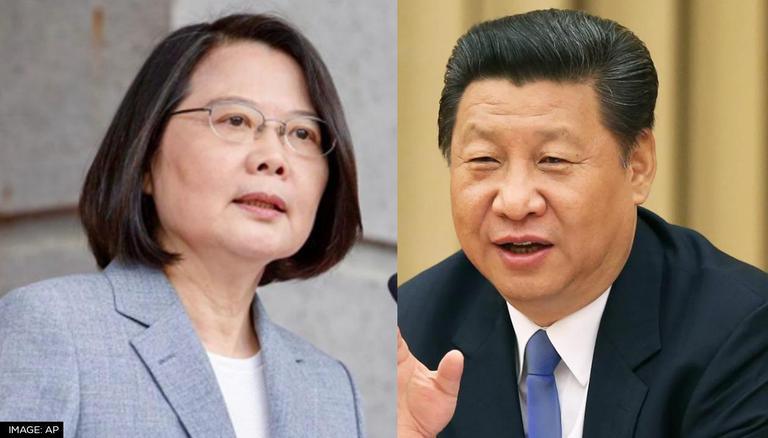 
As US House Speaker Nancy Pelosi’s visit to Taiwan has escalated already sour tensions between Taipei and Beijing, the Taiwanese Defence Ministry stated that the government is closely coordinating with other agencies to strengthen cyber security after its website was momentarily taken offline on Thursday due to cyber attacks. Furthermore, earlier this week, a number of government websites, including the Presidential office, were the targets of foreign cyberattacks, some of which, according to officials, were carried out by China and Russia, The Guardian reported.

On Tuesday, Taiwan's Presidential Office stated that it had been the target of an international Distributed Denial-of-service (DDoS) attack at about 5:15 p.m. (local time). According to media reports, the Presidential office claimed that the volume of traffic on its official website was 200 times greater than on an average day, causing the website to break down for 20 minutes. The incident occurs right before US Representative Nancy Pelosi's trip to Taiwan, which has drawn grave warnings from China.

Nancy Pelosi, who is on an Asian trip that started on Monday, arrived in Malaysia earlier on Tuesday, August 2. Nevertheless, her trip to the island country of Taiwan has strained relations and drawn condemnation from China. It is important to note that Nancy Pelosi's trip to Taiwan was not included in the official itinerary that her office released before she took off for Singapore earlier this week.

READ | ASEAN appeals to US, China to avoid provocation over Taiwan in wake of Pelosi's visit

China claims Taiwan as its own territory, and it has often displayed its military might by allegedly violating Taiwanese airspace with fighter planes. Besides this, Pelosi's visit has led to higher hostilities between China and the United States. Beijing had vowed that the Chinese military would "never sit idly by," while Washington asserted that the trip would not signify a change in its policy toward Taiwan.

Following China's announcement of a series of military exercises in reaction to Pelosi's visit to Taiwan, Taipei stated on Wednesday that its military had raised its level of alertness and that initiatives had been made to ensure the safety and stability of the region around the island. Taiwan Defence Ministry asserted during a press conference that China continues to undertake psychological warfare against Taiwan and its people.

The Ministry stated that it will "firmly defend national security," per a report by The Guardian. Additionally, it said that Chinese drills "invaded Taiwan's territorial space" and violated UN guidelines.