In the face of China's provocative military activity in the Taiwan Strait, Taiwan has stated that it will continue to work with the US and other allies. 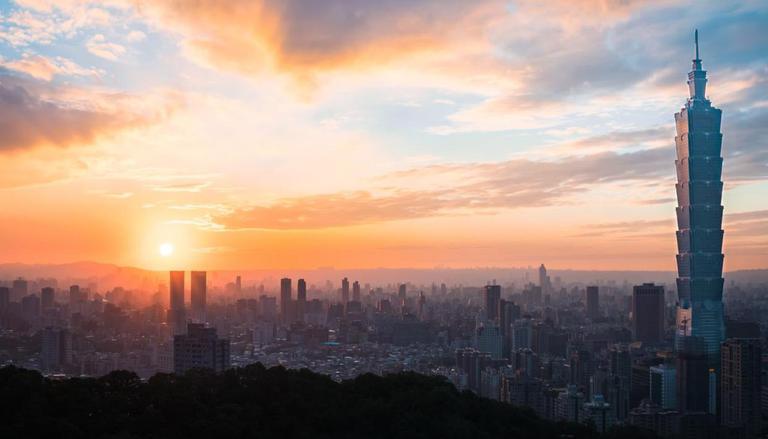 US National Security Advisor Jake Sullivan said in support of Taiwan that they are going to stand up and speak out when they see the kinds of acts that are fundamentally destabilising, both privately and publicly. Sullivan made the comments in an interview with the BBC a day after meeting with Yang Jiechi, a senior Chinese diplomat. Following the statement, the Taiwanese Foreign Ministry said that they thank Jake Sullivan for stating the United States' support for Taiwan, as well as his serious worry about acts that are "fundamentally destabilising."

Joe Biden and Xi Jinping agreed to uphold the Taiwan accord

On Tuesday, US President Joe Biden and Chinese President Xi Jinping agreed to uphold the Taiwan accord, which guarantees Taiwan a peaceful future in exchange for US recognition of Beijing as the official Chinese government. Since mid-September last year, Beijing has expanded its grey-zone tactics by sending planes into Taiwan's ADIZ regularly, with most incidents taking place in the zone's southwest corner and usually involving one to three slow-flying turboprop planes.

READ | US, China agree to abide by Taiwan agreement amidst soaring tensions in Indo-Pacific

Taiwanese Defense Minister Chiu Kuo-cheng stated on Wednesday that China may launch a full-scale invasion of the island nation by 2025. China has sent around 150 military aircraft close to Taiwan in recent days. So far this year, Taiwan has observed nearly 600 Chinese raids into the ADIZ.

Despite the fact that the two sides have been ruled separately for more than seven decades, Beijing claims full sovereignty over Taiwan, a democracy with almost 24 million inhabitants located off the southern coast of mainland China. Taipei has resisted Chinese encroachment by fortifying strategic ties with democracies, particularly the United States. On June 1, Chinese President Xi Jinping pledged to complete reunification with Taiwan, which is self-ruled and promised to smash any attempt by the island to establish official independence.

READ | China and Taiwan are entering a 'very dangerous time': Former US NSA

WE RECOMMEND
India & China engage in face-off in Arunachal Pradesh over LAC stalemate: Sources
Antony Blinken warns of risk in miscalculating China's 'provocative' threat against Taiwan
China gears up for launch of Shenzhou-13 manned spaceflight mission
China's energy crisis: From power cuts to manufacturing slump, how bad is the situation?
Taiwan says 'China's military pressure urges us to be prepared for combat'