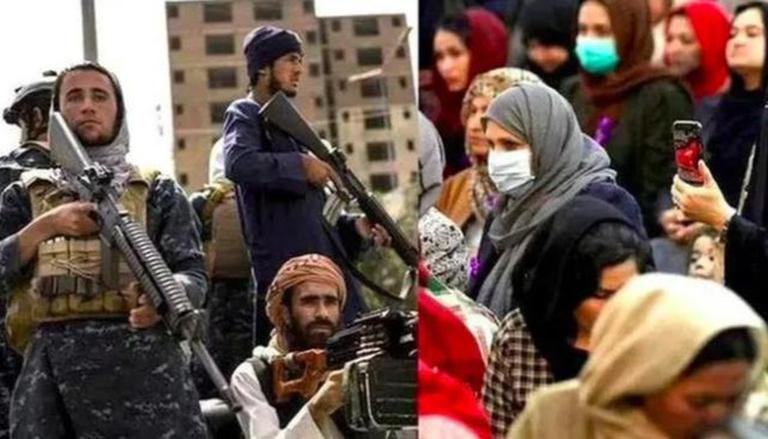 
Taliban-run higher education ministry in Afghanistan made a formal announcement on Tuesday that it is suspending access for women to the universities until further notice, a move that will impact the education of females at the university level.

Taliban's decision prompted strong condemnation from the United States, Britain, and the United Nations. Taliban instructed the universities to bar the access of Afghan women in a letter, which was confirmed by the spokesperson for the higher education ministry.

Female students should be banned immediately from universities in accordance with a Cabinet decision, the letter instructed. The announcement came as the United Nations Security Council met in New York on Afghanistan, according to local reports. “You all are informed to immediately implement the mentioned order of suspending the education of females until further notice,” the letter issued to all government and private universities, signed by Taliban's Minister for Higher Education Neda Mohammad Nadeem read.

“This is really painful and heartbreaking for millions of girls prevented from high schools and now universities,” Mohsin Amin, an Afghan policy analyst and researcher tweeted as the Taliban made the announcement that attracted backlash worldwide.

The United States slammed the Taliban as it called the development an “absolutely indefensible position.” “The Taliban cannot expect to be a legitimate member of the international community until they respect the rights of all Afghans, especially the human rights and fundamental freedoms of women and girls. We will continue to work with this Council to speak with one voice on this issue,” US Deputy UN Ambassador Robert Wood said in a statement published on Tuesday. Human Rights Watch also derided the curbs on the education of women, asserting in a statement that the decision made by Taliban was "shameful," and that it violates the right to education for women and girls in Afghanistan.

“The Taliban are making it clear every day that they don't respect the fundamental rights of Afghans, especially women,” the global watchdog said on Twitter.

The hardline fundamentalist regime, that took control of Kabul after the US withdrawal, had also restricted women from flying abroad for education. Taliban refused females to fly to Kazakhstan and Qatar for their higher studies, sources told Sputnik, adding that only male students were now allowed to leave the national capital. The "all-men" administration barred female students from schools beyond the sixth grade in a U-turn to its pledges of restoration of women's rights. The US called for the Taliban to change policies on women’s education in order to be formally recognized on the global stage.

“The Taliban should expect that this decision, which is in contravention to the commitments they have made repeatedly and publicly to their own people, will carry concrete costs for them,” US State Department spokesman Ned Price said at a White House briefing, as he stressed that Washington condemns the decision “in the strongest terms.”

“They [Taliban] have seriously – possibly even fatally – undermined one of their deepest ambitions … and that is an improvement and betterment of relations with the United States and the rest of the world,” Price said. “This unacceptable stance will have significant consequences for the Taliban and will further alienate the Taliban from the international community and deny them the legitimacy they desire.”

READ | Hanukkah 2022: When it starts, how it's celebrated & other facts about the Jewish festival
First Published: 21st December, 2022 09:32 IST
SUBSCRIBE TO US