SGPC president Harjinder Singh Dhami has condemned the decision of Talibani regime of putting restrictions on ferrying Guru Granth Sahib out of the country. 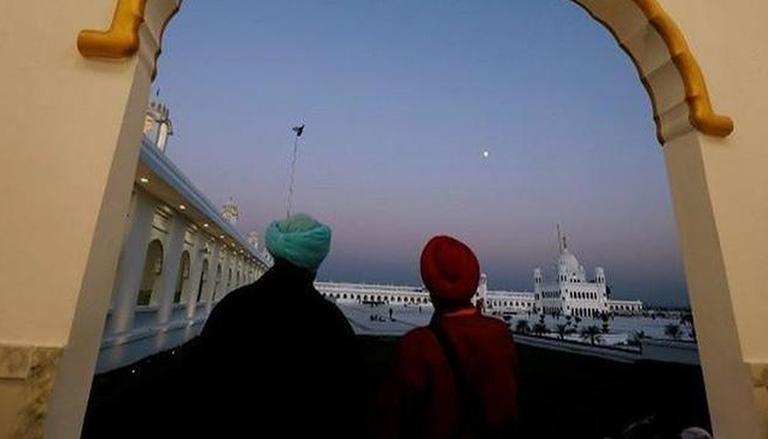 
A group of 60 Afghan Sikhs was reportedly stopped by the Taliban-led Afghanistan government from leaving the country as they were carrying holy Sikh scriptures with them. Notably, the Afghan Sikh group was scheduled to arrive in India on September 11. The Sikhs were reportedly stopped from ferrying the religious scriptures as they were termed to be the heritage of Afghanistan.

Following the incident, Shiromani Gurdwara Parbandhak Committee (SGPC) president Harjinder Singh Dhami condemned the decision of the Talibani regime on putting restrictions on ferrying Guru Granth Sahib out of the country. He further asked the Indian government to intervene and ensure that the community's sentiments were not hurt or disrespected in the landlocked country.

"The SGPC president strongly condemned the ban on taking the 'holy body of Sri Guru Granth Sahib' out of Afghanistan by the Taliban regime," said the statement issued by the committee, reported news agency ANI. According to the statement, the Shiromani Committee president termed the incident a "direct interference" in the religious affairs of the Sikhs by the Taliban regime.

Slamming the Talibani government for carrying out attacks on the Sikhs community in the country, the Shiromani Committee president said that while attacks were being carried out against Sikhs and holy Gurudwaras inside Afghanistan, they are now being prevented from bringing the holy scripture with them to India.

SGPC president Dhami said that the Sikhs in Afghanistan were leaving the country as they are not safe. "When the Sikhs do not stay in the country, then who will take care of Sri Guru Granth Sahib Ji?" he questioned. "That is why Sikhs bring the holy Guru Granth Sahib with them when they come to India," he said. The SGPC chief further said that the Taliban regime should not take decisions against the sentiments of Sikhs.

In view of the incident, SGPC chief Harjinder Singh Dhami urged Prime Minister Narendra Modi to intervene in the matter and stop the actions being taken by the Taliban regime in Afghanistan against the religious sentiments of the Sikhs.

Notably, Afghanistan reported a series of attacks on Sikhs community. On June 18 this year, Islamic State Khorasan Province (ISKP) attacked the Karte-Parwan Gurdwara in Kabul which claimed the lives of about 50 people. While, in March 2020, a deadly attack took place at Sri Guru Har Rai Sahib Gurudwara in Kabul’s Short Bazaar area in which 27 Sikhs were killed and several were injured. Islamic State terrorists claimed responsibility for the attack.