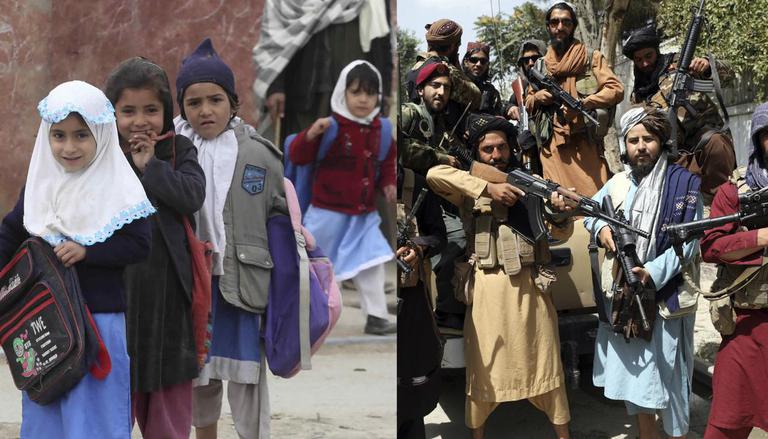 
In a major announcement, the acting minister of the higher education of the Taliban Abdul Baqi Haqqani on Monday said that the outfit-led government will not recognise those who have graduated high school between 2000-2020, Khama News reported. Haqqani made the remarks during a meeting with University lecturers in Kabul. Speaking at assemblage professors, the Taliban higher education minister asserted that those who have graduated high schools under the US-backed governments of Hamid Karzai "will be of no use."

Calling modern studies "less valuable" than the subjects taught at madrasas, Haqqani stated that it is of “no use in the country.” Showing penchant for religious studies, the acting minister of higher education, on Monday, further added to his statement that the government has decided to remove teachers appointed during the anti-Taliban era and hire new teachers who would enlighten students and future generations with the "values that are useful in the country," TOLO news reported.

However, he did not specify the kind of values, but what can be assumed in this case would be a version of the Islamic Law. He also expressed his wish to "utilise" the "talents" of such children in the future. In several such controversial decisions made earlier, Haqqani refused to acknowledge the credibility of PhD and Master's degree holders in modern studies. It is to be noted that the referred 20 years was the most affluent period in the history of Afghanistan where education and culture flourished like never before. The announcements come amid young Afghan artists' fear of Taliban-induced crackdown.

Remembering the draconian implication of Islamic Law during the 1991 regime, Afghans are now living under constant fear of Taliban crackdown on arts and culture. According to Washington Post, modern artists in Kabul are afraid of pursuing a career in contemporary art since one of its aspects is painting or sculpting women figures or depicting women in one way or another. At least 15 artists buried their sketches, a well-known filmmaker concealed reels of about 20 films and several others like her hid their artistic belongings ahead of fleeing from the war-torn country. Meanwhile, those who remained now endure repression under the Taliban rule.