Hawaiian teenager Genshu Price's initiative of collecting as well as recycling has aided other Hawaiian students, in paying their college tuition fees. 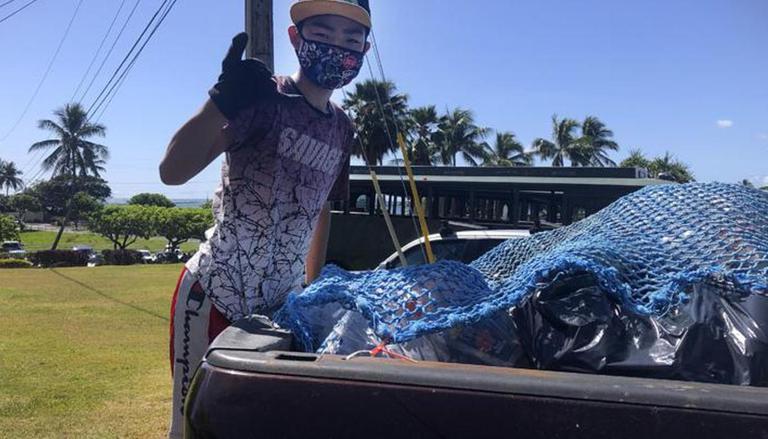 
Genshu Price of Kahaluʻu, Hawaii has turned many dreams into reality by simply collecting, recycling, and sorting garbage. His initiative of collecting and recycling has aided Hawaiian students in paying their college tuition. Genshu transports the items such as bottles, cans, and other garbage to a nearby recycling centre to be reimbursed. The money is then distributed to some students in order for them to pay their college fees.

He began recycling for his own benefit, as his father suggested that it would be an excellent way to save money for his college fees. However, Genshu had a better idea which was to recycle thousands of bottles and cans to assist other Hawaii students in achieving their college goals. The idea is to collect and recycle 2 to 4 million cans and bottles per year to pay for up to two students' college fees. During the coronavirus outbreak, Price says, his project 'gained traction.'

According to his mother, Maria Price, Genshu used to travel around the beaches, Little League baseball games, and parks to collect bottles and cans. Since then, he has collected over 100,000 bottles and cans and has gained cooperation from businesses and schools, establishing drop-off locations at Mililani Uka Elementary School, the Kualoa Ranch nature reserve, and S.W. King Intermediate School, which he attends. “Hawaii already has very high living costs. COVID made that even harder. I want to give away for students who may not have been able to go to college by themselves”, he said.

READ | Cargo plane reportedly crashes off Hawaii with 2 onboard

Genshu wants to be a filmmaker

The Hawaiian teenager is also a budding filmmaker, having produced a documentary on his efforts. He also has a YouTube channel where he gives suggestions on how to sort cans and bottles and encourages others to recycle.