In a major announcement, the North Atlantic Treaty Organisation (NATO) has issued security warnings to European countries and the United States. 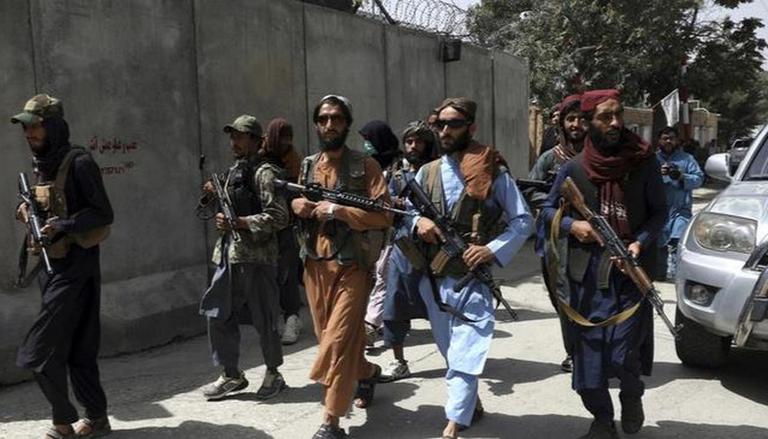 
In a major announcement, the North Atlantic Treaty Organisation (NATO) has issued security warnings to European countries and the United States. Warnings came after the US and the allies withdrew evacuation aid from Afghanistan. As per reports, the organisation feared the influx of militants in disguise of refugees potentially adding to security threats for Western and European nations.

NATO senior civilian representative to Afghanistan Stefano Pontecorvo raised concerns over the security threat looming amidst the bulk refugee movement from the war-torn nation. "We have to put in place measures to avoid that, but in big numbers, it's a risk," Pontecorvo said during a presser on Friday. Referring to the possibility of militant infiltration to European and American countries, he added, "I am sure it's the case." Following the threat analysis by Pontecorvo, the EU is keen to halt further migrations into the Western nations.

Meanwhile, a group of EU Ministers of Home Affairs met on August 31 to discuss the potential implications in the areas of international protection, migration, and security concerning Afghanistan. In the meeting, the European Council decided to coordinate with international partners, in particular, the UN and its agencies on the stabilization of the region and to ensure humanitarian aid reached the vulnerable populations, in particular women and children in Afghanistan and neighbouring countries. The Council also decided to step up its financial support to relevant International organisations.

The EU also assured cooperation with those Afghanistan neighbouring countries to prevent illegal migration from the region, and reinforce border management capacity. The Council urged the nations to ensure the implementation of measures to curb the smuggling of migrants and trafficking in human beings. "To this effect, the mandates of EU agencies should be used to their full extent. In particular, the European Asylum Support Office should step up its external operations for asylum capacity building," EU Council said in its statement.

"The EU will use all its available tools to closely monitor and respond to developments on the ground that might impact its security, in particular in the area of organised crime and terrorism, including its financing," EU Council

Lastly, The EU and its member states vowed to ensure that the "situation in Afghanistan does not lead to new security threats for EU citizens." As per the statement, the organisation will pursue all efforts to ascertain that the Taliban regime ceases all ties and practices with international terrorism. "Europol will provide an analysis of the criminal risks linked to the situation in Afghanistan. Exchange of information and intelligence, in line with national competences, also with third countries, and the sharing of regular threat assessments, are of utmost importance," EU Council said in its statement.