The Central Tibetan Administration (CTA) expressed concern over the appointment of Wang Junzheng as the new Chinese Communist Party Chairman in Tibet. 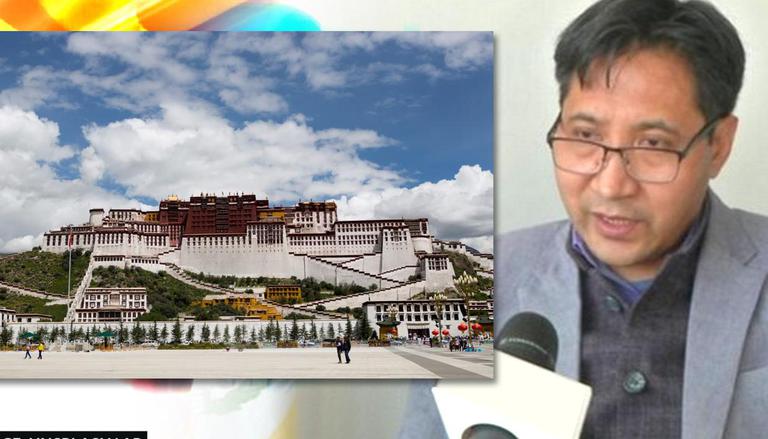 
The Central Tibetan Administration (CTA) stated that the newly appointed Chinese Communist Party Chairman in Tibet, Wang Junzheng was responsible for mass detention and suppression of Uyghur people and that his appointment is concerning for Tibetans.

Dolma Tsering, CTA's Secretary for Department of Information and International Relations said that they are very concerned that the security chief and second party leader for East Turkistan, or Xinjiang in China, has been appointed as the party secretary of the Tibet Autonomous Region. Tsering continued by saying that as a security chief, he is personally responsible for the mass incarceration of the Uyghur people.

"Wang appointment is not a favourable indication for the Tibetan people"

Tsering stressed that Wang Junzheng's appointment is "not a favourable indication" for the Tibetan people in the region. According to him, they are highly concerned based on their experiences in East Turkistan over the last couple of years. Another Tibetan living in exile emphasised the fact that the Communist Party is known for its harshness, she said that when the CPC change their minds, they do so on the basis of cruelty. She further stated that Tibet has turned into a mass prison, and Tibetans have become forced labourers for the Chinese to create cheap goods.

After serving as deputy party secretary and security commander in the far northwest area, Wang Junzheng will take over the Tibetan portfolio. Wang is one of the numerous Chinese officials sanctioned by the United States, European Union, United Kingdom and Canada for human rights violations against the Muslim Uyghur minority in China's Xinjiang province, prompting Beijing's reaction. China has been chastised around the world for sending Uyghur Muslims in Xinjiang to huge detention facilities, meddling with their religious activities, and subjecting them to abuses such as forced labour.

Wang was appointed for the Tibet post on Tuesday

At a meeting of the main party cadres of Tibet Autonomous Region (TAR) in Lhasa on Tuesday, Zeng Yichun, vice-minister of the CPC's Central Committee's organisation department, announced Wang's appointment for the Tibet post. Wang previously was appointed head of the political and legal affairs committee in Xinjiang in 2019 and was promoted to deputy CPC secretary of the autonomous region in 2020.