After Ueno Zoo in Tokyo announced that a female panda, Shin Shin, may be pregnant, the share prices of nearby restaurant chains temporarily surged on June 4. 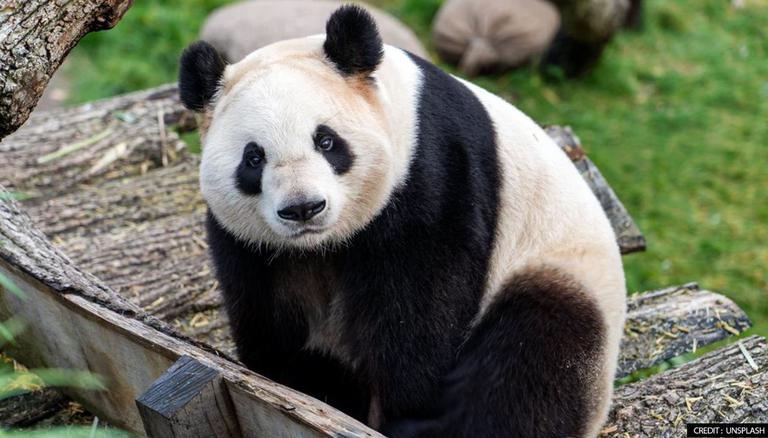 
After Ueno Zoo in Tokyo announced that a female panda, Shin Shin, may be pregnant, the share prices of nearby restaurant chains temporarily surged on June 4. According to BBC, the Ueno Zoo reopened just last week after being closed to the public for five months due to the coronavirus pandemic. Within a few days, the zoo then announced that the 15-year-old giant panda is showing signs of pregnancy.

It is imperative to note that pandas play a powerful role in Japan’s tourism economy and share prices have a history of rising and falling in line with their pregnancy news, as investors are encouraged by the possibility of more zoo visitors. Therefore, following the announcement of Shin Shin’s possible pregnancy, Totenko, a Chinese restaurant chain, saw a spike of nearly 30% on Friday. As per reports, the company experienced a similar rise in 2013 and 2017 when the Zoo announced Shin Shin may be pregnant.

Share prices of French eatery Seiyoken also closed 8% higher. Both the restaurant chains have large restaurants on the outskirts of Ueno Zoo and are frequented by its visitors. It is worth noting that this is the first time in four years that the zoo has thought Shin Shin may be pregnant as the panda is eating less and resting more, which is typical signs of a pregnant panda.

However, female pandas can show signs of pregnancy after their ovulation period even if they not been fertilised. False pregnancies are also common in mammals. Meanwhile, the zoo informed that Shin Shin mated with male panda Ri Ri o March 6. Both pandas are on loan from China and had a cub named Xiang Xiang in 2017.

They had another cub in 2012 - the first panda born at the zoo in 24 years - but it died after just six days. When Shin Shin gave birth in 2012, zookeepers had only confirmed her condition a few days earlier. Now, if she is again pregnant, a birth date can only be widely estimated as the gestation period of a giant panda can range from 90-160 days.