Pacific island nation of Tonga logged its first COVID-19 case since the beginning of the pandemic after a traveller from New Zealand tested positive on arrival. 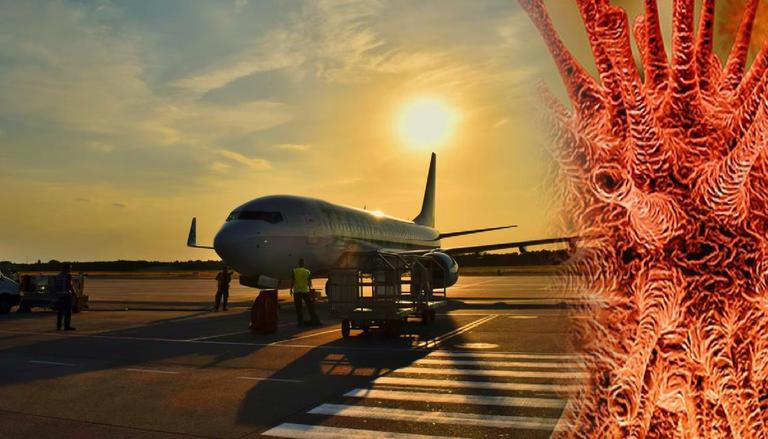 
The Pacific island nation of Tonga logged its first COVID-19 case since the beginning of the pandemic after a traveller from New Zealand tested positive on arrival, the Guardian reported. The fully vaccinated person was among the 215 that arrived in Tonga on a repatriation flight from Christchurch, New Zealand on Wednesday. Following the incident, Tongan Prime Minister Pohiva Tu'i'onetoa warned that residents may on the main island of Tongatapu could face future lockdown.

The final announcements by PM Tu'i'onetoa will be made Monday, Matangi Tonga news website, as per The Guardian. It is to be noted that Tonga is one of the few countries that has remained free from the COVID outbreak throughout the first and second phases of the pandemic. Although isolation of the island has kept it safe, yet it could face grave challenges in case the infections surge since only one-third of the population has been vaccinated. Moreover, the island nation with little more than 1,00,000 people could also suffer due to an under-resourced health system. As of October 31, 31% of the population have been vaccinated against COVID-19 and 48% have received one dose, as per Our World data.

On-duty staff at Tonga were put into quarantine

The passengers from the Wednesday flight from Christchurch have now been asked to undergo mandatory isolation at a quarantined hotel, Tongan PM Tu'i'onetoa said during a radio address earlier this week. Additionally, frontline workers, including health staff, police officers, airport staff and on-duty officials have also been put into quarantine after the positive case was reported, the Guardian reported quoting chief executive of Tongan health ministry, Dr Siale 'Akau'ola. He also added that the plane has already taken off from New Zealand until they received news of community cases in the city.

Notably, Christchurch had remained infection-free for months until last week when four community cases were reported. The infections were tested in returnee residents from Auckland, where cases have been skyrocketing since August. Meanwhile, NZ health workers informed that the traveller to Tonga has been fully vaccinated and was tested negative before sitting on the outbound flight to Tonga. NZ officials also confirmed full support to provide more details in the coming days, the Guardian reported.