President of Turkey, Recep Tayyip Erdogan announced that the Turkish national carrier will renamed as "Turkiye Hava Yollari" rather than "Turkish Airlines." 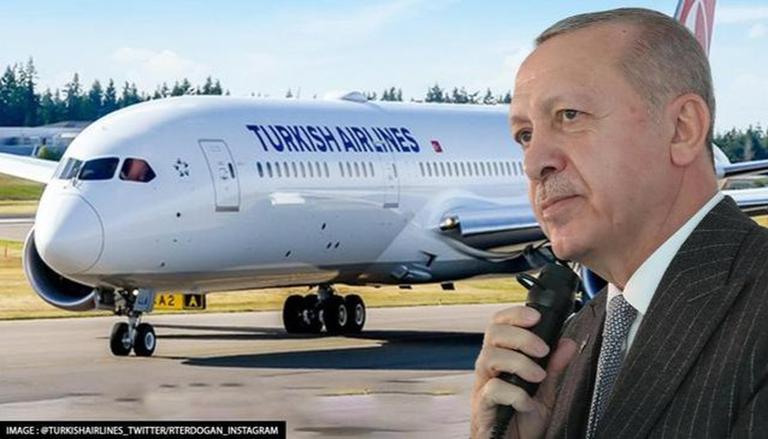 It is worth noting here that following its declaration of independence in 1923, the country renamed itself "Turkiye". The Turkish government claims that the name "Turkiye" better embodies Turkish culture and values, but experts think the move is part of an effort to distance the country from the bird, turkey.

"Turkey no longer exists. It is Turkiye. 'Turkiye Hava Yollari' will be inscribed on the bodies of our planes instead of Turkish Airlines," Erdogan remarked during a ceremony commemorating the launch of a new communications satellite.

The two countries are attempting to overcome Turkey's opposition to their bid to join the military alliance. As a NATO partner, Ankara has the authority to veto their membership applications. The country accuses the two Nordic countries of providing support to Kurdish extremist groups.