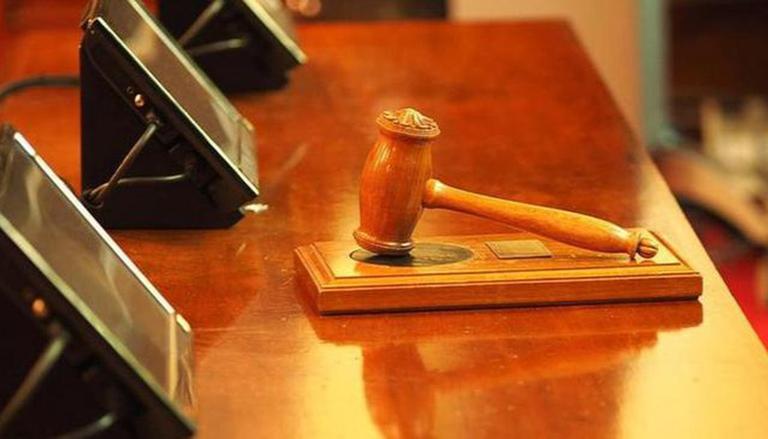 
In what could be termed an unusual judgement, a young Nazi sympathiser who downloaded bomb-making instructions, and white supremacist and fascist materials from the internet has been ordered by a court to read some classic literary works by authors like Charles Dickens and William Shakespeare to avoid jail time.

According to The Guardian, Judge Timothy Spencer QC, in England's Leicester, told 21-year-old Ben John that he could avoid going to prison as long as he refrains from white supremacy literature and read some of the great works by William Shakespeare, Thomas Hardy, Charles Dickens and Jane Austen. John, who has been convicted of downloading more than 67,000 extreme documents, was also ordered to report back to court every four months to prove that he really was reading what he was asked to. The judge described him as a lonely individual with hardly any proper friends.

According to a report by Leicester Mercury, the judge also asked the defendant to promise the court that he will stop reading white supremacist literature and will adhere to what he has been ordered. The judge asked him whether he has read Charles Dickens and Jane Austen? He also asked John to start with Pride and Prejudice and Dickens' A Tale of Two Cities followed by Shakespeare's Twelfth Night.

The Leicester report stated that on 11 August, John was found guilty of possessing information that is generally used in planning a terrorist attack. It added that such an offence attracts a maximum jail sentence of 15 years. However, Judge Spencer termed his crime as an "act of teenage folly" with no terrorist objective.

John avoided imprisonment "by the skin of his teeth"

According to media reports, the judge told John's lawyer that his client avoided imprisonment "by the skin of his teeth." It should be noted here that John was a student of criminology and psychology at the University of Leicester before he was arrested last year. He had first come to the attention of the authorities in January 2018 for his extreme views.

WE RECOMMEND
Chris Pratt alleged of being a secret Trump supporter and white supremacist by netizens
'A Christmas Carol 1938' Cast: List of actors & characters they play in the fantasy drama
Where was 'Oliver Twist' filmed? Details of this 2005 adaptation of Dickens' work
US President Joe Biden mourns the death of 7 victims in 2012 Wisconsin Gurdwara attack
Army veteran convicted of plotting to bomb California rally