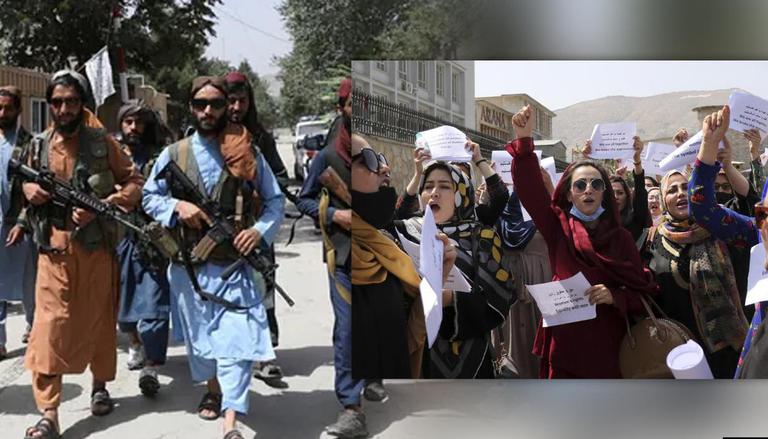 
The United Nations Assistance Mission in Afghanistan (UNAMA) expressed "deep concern" at reports of killing of human rights defenders Frozan Safi in Mazar-e Sharif & Hijratullah Khogyani in Jalalabad. Calling for a "prompt, independent and impartial" investigation into the matter, the UNAMA has also pointed that rights activists are "living under a "climate of fear" since the Taliban overtook Kabul toppling the democratic government.

29-year-old Safi was fatally shot in northern Afghanistan. The killing is reportedly the first known death of a women's rights defender since the recent Taliban takeover. Safi's body was identified in a city morgue of Mazar-i-Sharif after she went missing in mid-October. According to her sister Rita, as told to The Guardian, Safi had "too many to count" bullet wounds all over her body. She was among the two women found by Taliban security forces and brought to the Balkh provincial hospital. Alongside, there were two bodies of men, Zabihullah Noorani, Taliban director for information and cultural affairs in Balkh province told media, as per the Guardian.

UNAMA is deeply concerned at reports of killing of human rights defenders Frozan Safi in Mazar-e Sharif & Hijratullah Khogyani in Jalalabad. UN calls for a prompt, independent & impartial investigation. Civil society is not a target, impunity is not an option. pic.twitter.com/opYUObQbK8

The deaths have highlighted the persistent fear looming in Taliban-controlled Afghanistan. The killings of people linked to the previous government and of those demanding freedom of expression and fundamental rights have led to enhanced fear, insecurity and growing desperation, UN Special Rapporteur on human rights defenders, Mary Lawlor said in a statement on 3 November. "The threat is very real. Dependents tell me of directors, including gendered rights against women, of beatings, arrests, enforced disappearances and of defenders being killed," Lawlor said.

Several women's rights activists have held regular protests against the Taliban since mid-August, demanding fundamental rights, such as education and the right to work. The protests erupted after the all-male caretaker government imposed a ban on girls from attending high school and women working in the same room with men. Talking about instances of a targeted attack, Lawlor, in her statement, said that she received around 100 testimonies, detailing specific tactics used against them. "The Taliban have raided the offices of human rights and civil society organisations, searching for the names, addresses, and contacts of those who used to work there," she added. Amidst the rising humanitarian and hunger crisis, extremists in the Afghan territory have continued to engage in largely violent crackdowns on rights activists and journalists who report the protests against the caretaker government.

READ | DU Admissions 2021: DU 5th cut off list to be out today, here's how to check
READ | Rakesh Tikait hits out at Centre, says they have no 'condolence' for farmers' deaths
Tags: UN, UNAMA, Taliban
First Published: 8th November, 2021 09:46 IST