The United Nations has urged the Sri Lankan government to act swiftly to find the whereabouts missing and disappeared people of the country. 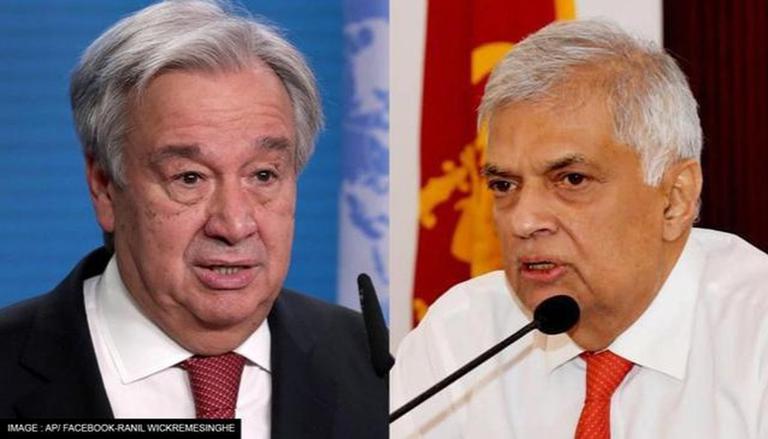 
In an attempt to show solidarity with the families of Sri Lanka's missing and disappeared people, the United Nations (UN) has urged the island nation's government to act swiftly to find the whereabouts of the victims. UN Resident Coordinator Hanaa Singer-Hamdy said she has met with several families of the missing from all across Sri Lanka. Expressing her regret, she further stated that the uncertainty around a loved one's fate continued to remain a heartbreaking reality for the families of victims. Singer-Hamdy said this in a statement commemorating the International Day of the Victims of Enforced Disappearances on August 30.

“They relentlessly ask for answers to the whereabouts of their loved ones. Without answers, they suffer every day, wavering between hope and despair. In their search for truth and justice, they too have often been victimized. Today, we also remember the many families and communities suffering, not knowing the fate of their loved ones," the statement read, Colombo Page reported. The UN Coordinator stated that the International Day of the Victims of Enforced Disappearances is observed globally to emphasise the necessity of preventing forced disappearances and to combat impunity for this horrible crime.

Sri Lanka made a start in that direction by ratifying the International Convention for the Protection of All Persons from Enforced Disappearance (ICPPED) in 2015. It acknowledges the families' right to know the truth about the reasons for the forced disappearance, the status and outcomes of the inquiry, and the fate of the missing individual. Another such step in that direction was the creation of the Office on Missing Persons (OMP), and the OMP's "List of Complaints and Information Regarding Missing and Disappeared Persons" served as an excellent baseline to monitor progress in resolving cases.

Sri Lanka needs to do more to solve issue of victim families: UN

However, according to Singer-Hamdy, more needs to be done to gain the trust of the families of victims and offer legitimate procedures for resolving their complaints in accordance with international norms. “The United Nations stands in solidarity with the victims and families of victims of enforced disappearances, and we continue to encourage authorities to take steps to urgently determine the fate or whereabouts of victims, provide reparations, and bring perpetrators to justice,” UN Resident Coordinator added. Earlier in July, the Sri Lanka foreign employment bureau stated that more than 1.5 lakh people have left the country in quest of employment since January 2022.