A report by UNSC claimed that leaders of IS in Iraq and Levant-Khorasan are looking to attract Taliban militants who reject US and Afghan-Taliban peace deal. 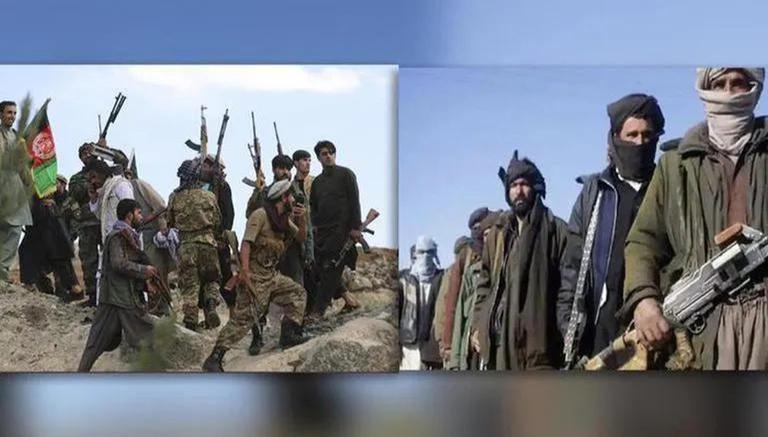 
A recent report by the UNSC claimed that the leaders of the Islamic State (IS) in Iraq and the Levant-Khorasan are looking to attract Taliban and other militants who reject the peace deal between the US and the Afghan Taliban. The 28th report of the Analytical Support and Sanctions Monitoring Team highlighted the fragile solution in Afghanistan and said that it fears further deterioration of the situation. The report also stated that the IS group has now strengthened its positions “in and around” Kabul from where it conducts attacks against minorities, activists, government employees and personnel of the Afghan National Defence and security personnel.

The report claimed that the IS in Iraq and the Levant-Khorasan has moved into other provinces and they have formed sleeper cells in Nuristan, Badghis, Sari Pul, Baghlan, Badakhshan, Kunduz and Kabul. According to the UNSC, the sleeper cells were formed despite territorial, leadership, manpower and financial losses during 2020 in Kunar and Nangarhar provinces.

“Its leaders also hope to attract intransigent Taliban and other militants who reject the Agreement for Bringing Peace to Afghanistan between the United States of America and the Taliban and to recruit fighters from the Syrian Arab Republic, Iraq and other conflict zones,” read the report.

Further, according to one member state, there are 500-1,500 fighters while another unit said it could rise to as many as 10,000 over the medium term. Another member state said that ISIL-K continues to be “underground and clandestine”. The report stated that Shahab al-Muhajir cooperates with Sheikh Tamim, who heads the al-Sadiq office. It added that Tamim’s office is tasked with building networks to connect ISIL-K with ISIL presences in the wider region.

Moreover, it said that Al-Qaeda continues to maintain its presence in at least 15 Afghan provinces, primarily in the eastern, southern and south-eastern regions, according to the Monitoring Team as reported in the 12th report to the Security Council Committee in June. the report also said that Al-Qaeda in the Indian Subcontinent continues to operate under Taliban protection in Kandahar, Helmand and Nimruz provinces in Afghanistan. It added that it is now being led by Osama Mahmood, who is still unlisted.

"The group consists mainly of Afghan and Pakistani nationals, but also individuals from Bangladesh, India and Myanmar," it said.

It went on to note that  Al-Qaeda leader Ayman al-Zawahiri’s status remains unknown and he is suspected to be ‘alive but ailing’ in Afghanistan. If alive, several Member States assess that he is ailing, leading to an acute leadership challenge for Al-Qaeda. Earlier this year, the group even tried to showcase al-Zawahiri in a video where he is seen threatening Myanmar but member states believe that dated footage was used which further adds to the “rumours of his decline or demise”. Overall, the report highlighted that the ISIL and Al-Qaeda affiliates still continue to operate in central, south and southeast Asia notwithstanding key leadership losses in some cases and sustained pressure from security forces.

READ | US Def Sec on Afghan progress against Taliban