The United States is also delivering one million more COVID-19 vaccine doses to Afghanistan through COVAX, bringing the total to 4.3 million doses. 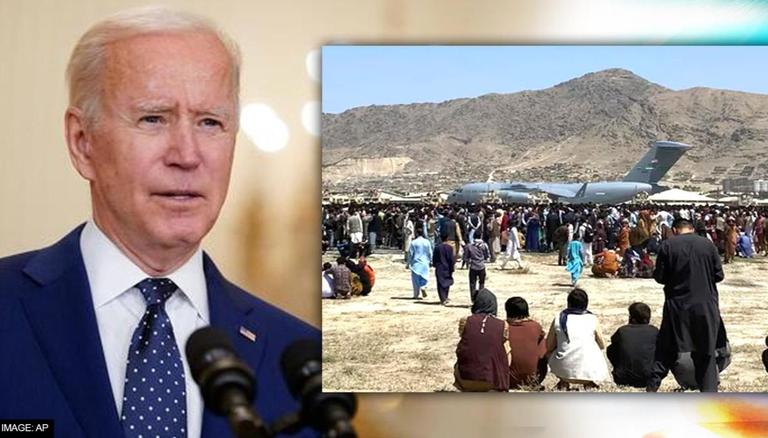 
In a key development, the White House has announced an additional $308 million in humanitarian aid to Afghanistan, as the country is inching towards a humanitarian crisis since the Taliban takeover in August last year. According to a press release by White House spokesperson Emily Horne on Tuesday, this takes total US humanitarian assistance to the war-ravaged country and Afghan refugees in the region to approximately $782 million since October last year. In addition, the US is delivering one million more COVID-19 vaccine doses to Afghanistan through COVAX, bringing the total to 4.3 million doses.

As per the release, the United States Agency for International Development (USAID) will channel new humanitarian aid through independent humanitarian organisations. In response to the growing humanitarian needs exacerbated by COVID-19, healthcare shortages, drought, malnutrition, the aid will help provide lifesaving protection and shelter as well as other basic necessities to the people. "The United States is dedicated to assisting the Afghan people, and we continue to evaluate all possibilities. Afghanistan's people have our full support," Horne stated.

Ever since the Taliban gained control of Afghanistan, the country's long-struggling economy is on the brink of collapse. The international community provided about 80% of Afghanistan's previous government's budget. That money, which is now unavailable, was used to fund schools, hospitals, factories, and government ministries. As humanitarian agencies seek to assist people in need, the USAID has urged the Taliban to enable all aid workers, including women, to work independently and safely. According to the United Nations, 22% of Afghanistan's 38 million people are on the verge of starvation, while another 36% are experiencing severe food insecurity, the Associated Press reported (AP).

It is pertinent to mention here that international aid to Afghanistan was halted and billions of the country's assets in foreign countries were frozen since the Taliban's takeover. The United States' and the international community's refusal to recognise the Taliban administration has put Western countries in a dilemma, as they continue to figure out how to provide enough aid to people bypassing the Taliban. Due to a lack of funds, poverty has escalated in the country, and aid organisations have warned of an impending humanitarian disaster in the coming days. Meanwhile, the Taliban have appealed to the international community to release funds and aid in the prevention of a humanitarian catastrophe.