Seoul officials revealed that US Defense Secretary Lloyd Austin will arrive in Seoul on Wednesday for yearly security talks with his South Korean counterpart. 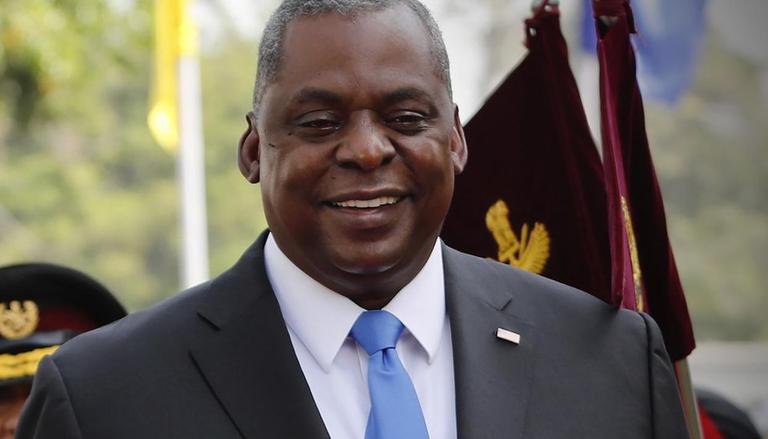 As per the reports of Yonhap, Austin is expected to land at Osan Air Base in Pyeongtaek, which is 70 kilometres south of Seoul, in the afternoon for a three-day tour.

At the SCM, Wook and Austin are expected to talk about when and how to perform the full operational capability (FOC) assessment, which is the second phase of a three-phase programme to see if South Korea is ready to assume OPCON in a wartime situation, according to Yonhap. Due to the COVID-19 pandemic, the allies completed the initial operational capability (IOC) evaluation in 2019, but the FOC verification is yet to be completed.

US and South Korea will also discuss threats from North Korea

They will also discuss threats from North Korea, as Pyongyang is perceived as doubling down on its nuclear and missile programmes while refusing to accept the allies' repeated offers of dialogue. According to Yonhap, Pentagon official Mara Karlin, stated that North Korea would be a strong topic for Austin's talks with Seoul officials. She stated that the US remains concerned about the North's problematic and irresponsible behaviour.

Pentagon spokesman John Kirby stated that maritime conflict with China will also be discussed at the SCM. They are also expected to address the planned return of parts of the US military garrison in Yongsan, central Seoul, to South Korean control in order to support a massive project to build a national park there, as well as cooperation in the strategically important security realms of cyberspace and outer space, according to Yonhap.

Austin will attend the Korea-US Alliance Foundation and the Korea Defense Veterans Association's annual alliance dinner session shortly after his arrival in Seoul, according to Yonhap. The SCM began in 1968 as the Annual South Korea-US Defense Official Meeting, which was convened to discuss security issues in the aftermath of the North's seizure of the USS Pueblo, a Navy intelligence ship.