US envoy stated that all creditors, including China, must agree to restructure their existing loans to Sri Lanka before the IMF begins disbursing the loan. 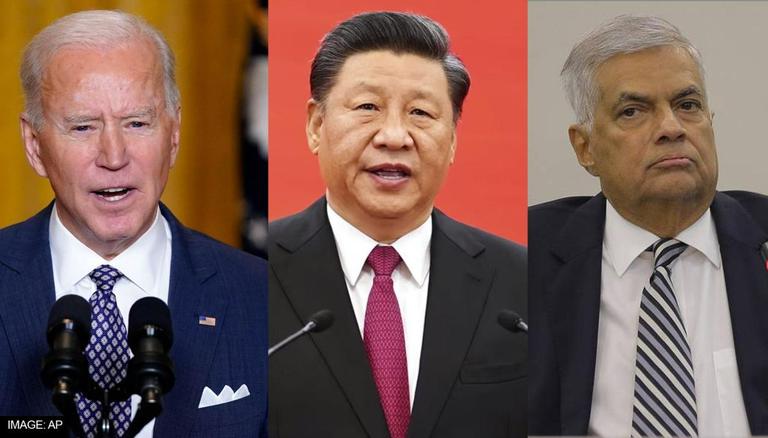 
A US diplomat asked China to help with Sri Lanka's debt restructuring. Samantha Power, the director of the United States Agency for International Development (USAID), also advised the island nation to be responsible for future borrowings while agreeing to participate in debt restructuring.

Economy Next quoted Samantha Power as saying, "China should co-operate with Sri Lanka’s debt re-structuring while the country should engage in responsible borrowings in the future. As Sri Lanka seeks to emerge from this economic crisis, the US as a creditor and a member of the Paris club stands ready to participate in the re-structuring of Sri Lanka’s debt."

Sri Lanka's economy is in serious trouble as a result of the growing crisis, which worsened after the country's foreign reserves were depleted after two years of money printing and defaulted in April 2022. The greatest crisis in the island's intermediate regime central bank's history saw the rupee crash from 180 to 360 to the US dollar.

Before the International Monetary Fund begins disbursing the loan, the island government is currently attempting to restructure its debt. According to Economy Next, Power, who was recently in Colombo on a two-day visit, stated that all Sri Lankan creditors, including China, must agree to restructure their existing loans to the island nation before the IMF begins disbursing the loan. The US envoy added that although the US Treasury will manage the debt restructuring details, Sri Lanka had to adjust the manner it borrowed.

She noted, "I think what we have seen is not only the restructuring of debt but also of changing habits that gave rise to the accumulation of that debt in the first place."

She claimed that efforts to improve Sri Lanka's export competitiveness and bureaucratic changes were important. The lending by China to Sri Lanka, some of which was used for "white elephants," has come under fire. It is estimated that Sri Lanka owes China, one of the country's largest creditors, USD 2 billion this year.

Others, however, have noted that monetary instability was a significant factor in the debt buildup because in 2015, 2016, 2018, 2020, and 2021 the country was unable to repay its foreign debt with current inflows and was forced to turn to 'bridging finance' type external borrowings. Between 2014 and 2020, Sri Lanka's commercial debt increased from 5.0 billion to 14 billion dollars, as the nation went through two currency crisis and net foreign debt increased as reserves increased from about 17 billion to 28 billion dollars, excluding borrowings by Ceylon Petroleum Corporation.

If China disagrees with debt restructuring, a senior International Monetary Fund (IMF) official warned that Sri Lanka's ongoing economic crisis will worsen. He claimed that China would not agree to a debt restructure on an equal basis with Western creditors. Notably, China has not yet consented to a debt restructure that may involve interest rate decreases or haircuts. Instead, according to authorities in Sri Lanka, China has indicated that it is willing to refinance Sri Lanka's existing debt without making any adjustments.