US, EU Agree On Enhancing Information Sharing On Exports Of Critical Technology

The US and European Union are expected to bolster information sharing on exports of critical technology among other things during their meeting in Paris. 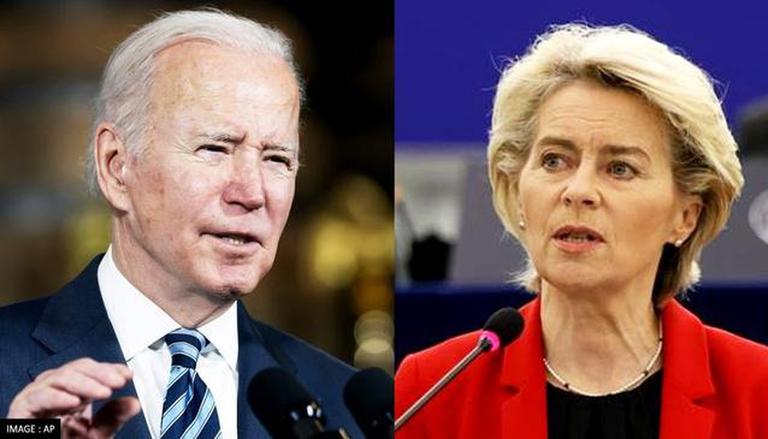 "You are going to see us deepen the TTC partnership and announce a number of key outcomes, including deeper information sharing on exports of critical US, EU technology, commitment to developing a joint roadmap on evaluation and measurement tools for trustworthy artificial intelligence and risk management," a senior US administration official said in a statement. He went on to add that the TTC has created the groundwork for truly unprecedented collaboration on sanctions and export controls in response to Russia's unjustified invasion of Ukraine. The official added that the co-chairs of the US and EU will also review the progress made in the last six months.

"The US and EU will work to advance action on our transatlantic cooperation agenda in the areas of democratic approaches to trade, technology, and innovation," the official remarked. The co-chairs of the meeting are US Secretary of State Anthony Blinken, Secretary of Commerce Gina Raimondo, US Trade Representative Katherine Tai, European Commission Executive Vice Presidents Margrethe Vestage and Valdis Dombrovskis. According to the statement by the White House, the US has also been able to resolve its conflict over steel tariffs, reaching a steel trade pact with the European Union.

What more to expect from US-EU ministerial meeting?

"We also just earlier this year reached an agreement in principle on a new transatlantic data privacy framework to create legal certainty for transatlantic data flows," the statement read. It further noted that the US and EU are also expected to announce joint approaches on technical discussions to the international standard-setting bodies, as well as a transatlantic approach to semiconductor investments aimed at ensuring the security of supply through strengthened ecosystems and investments. In addition, a task force to promote the usage of trusted Information and Communications Technology System (ICTS) suppliers through financing for deployments in third countries would also be announced during the meeting, the statement added.