The United States has refrained from stationing any tactical nuclear weapons in South Korea since the early 1990s Cold War era, post the Cuban missile crisis. 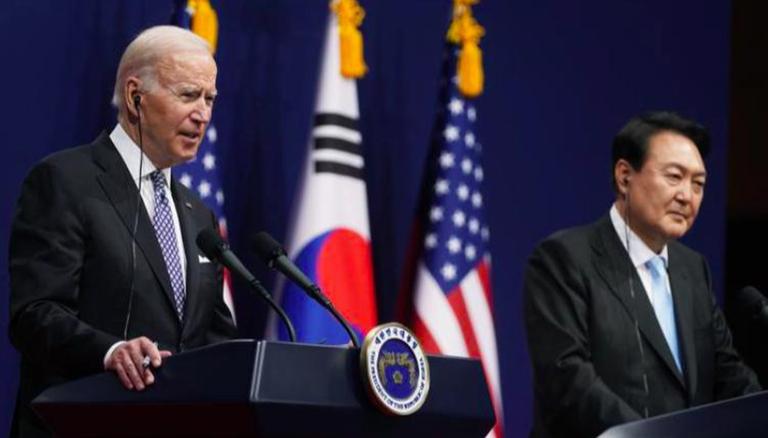 
In an attempt to counter the increasing military assertiveness of the People's Republic of Korea (DPRK), Seoul and the United States are planning to conduct joint exercises using nuclear assets, President Yoon Suk-Yeol told the South Korean newspaper Chosun Ilbo on Jan 2.

The deployment of the deterrence forces on the Korean peninsula by the ROK is feared to significantly escalate tensions between the two hostile neighbours who marked the New Year 2023 with the launch of a barrage of ballistic missiles over the weekend. While Kim Jong-un unveiled his new shorter-range missile capable of carrying tactical nuclear weapons, South Korea test-fired a solid fuel rocket designed to install a spy satellite in orbit in a retaliatory defiant military posture.

South Korea relies on the US nuclear umbrella as a crucial component of the alliance between the three allies Japan-Seoul-Washington that aims at deterring North Korea's conventional military assault across the Korean Demilitarized Zone (DMZ) running 38th parallel north across the Korean peninsula.

As relations between the two Koreas worsened, Seoul's Yoon announced a joint nuclear drill with the US, saying its aim would be to rehearse the implementation of extended deterrence and readiness. The military arrangement, he maintained, would have the same effect as "nuclear sharing." 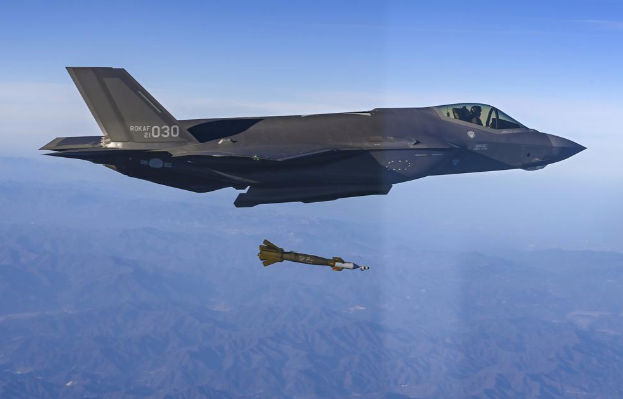 South Korea does not own its own nuclear weapons like the North which launched a record number of missiles in 2022, estimated to be more than 90, but is protected under the US "nuclear umbrella." "The nuclear weapons belong to the United States, but South Korea and the United States should jointly share information, plan, and train together. The United States also feels quite positively about this idea," Yoon said in the interview. US military in South Korea and Pentagon have yet to release the official dates for the joint nuclear exercises with Seoul.

United States 'will take care of everything'

The United States has refrained from stationing any tactical nuclear weapons in South Korea since the early 1990s Cold War era, post the Cuban missile crisis when tensions nearly spill over into a nuclear conflict. As a part of a disarmament deal at the United Nations in 1959, the Soviet Union, the United Kingdom, and the United States inked the Treaty on the Nonproliferation of Nuclear Weapons (NPT) on July 1, 1968, agreeing to pursue disarmament and forgo the installation of the nuclear weapons. Although, recently, with a hostile and nuclear-armed North Korean neighbour test-firing ICBMs into the sea of Japan, many South Korean officials are calling for the acquisition of its own nuclear deterrent. 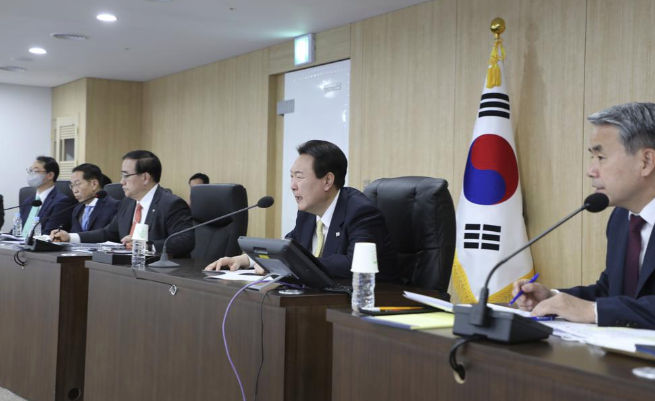 "What we call 'extended deterrence' means that the United States will take care of everything, so South Korea should not worry about it. But now, it is difficult to convince our people with just this idea," Yoon said in an interview with Chosun Ilbo.

President Yoon Suk-yeol’s administration on Jan 1 held a dialogue with the United States officials and US President Joe Biden demanding implementation of America's “extended deterrence” against North Korea. This implies the United States military's obligation to use weapons, particularly nuclear forces, to deter attacks on its allies and partners in case of regional geopolitical threats. As the US and its allies, Japan and South Korea have bolstered their shared nuclear deterrence strategy, the joint military exercises with South Korea might see the deployment of American strategic bombers.

Seoul and Washington recently reactivated their talks on enhancing their nuclear deterrence capabilities, and President Biden has been "very positive" about the idea, Yoon told the Seoul paper. In May, as he assumed office, Yoon vowed to take a tougher stance against Pyongyang’s series of missile provocations that also poses risk to its ally neighbor Japan. Since 1984, DPRK has launched nearly 270 intercontinental ballistic missiles, a quarter of it test-fired in 2022, according to the statistics projected by the Washington-based think tank, Center for Strategic and International Studies.