US Suffers No Injuries, Deaths From Coordinated Attack At American Military Base In Syria

No US military injuries or deaths were recorded after the coordinated attack was targeted at a small remote American military base in Syria, said officials. 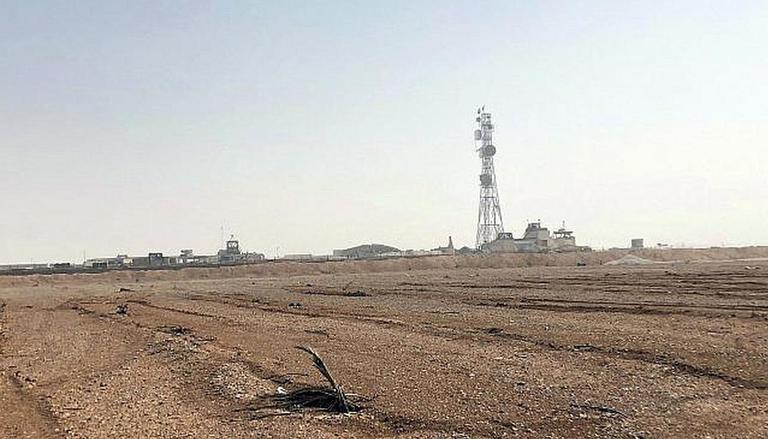 
No US military injuries or deaths were recorded after the coordinated attack was targetted at a small remote American military base in Syria, reported ABC News citing two US officials. A United States military outpost at al-Tanf in northern Syria was hit on Wednesday, 20 October. The report stated that the US official said the coordinated attack “at a minimum” involved drones and “indirect fire,” which is a military term for mortar or rocket fire.

But, Iraqi security sources have said that the attack on the US military outpost included five booby-trapped drones and that it was carried out from inside Syria. However, there is no indication yet as to who might be responsible for the attack. The report added that similar drone attacks against US forces in Iraq have been often used by Iranian-backed militias, most significantly Kataib Hezbollah.

It is pertinent to note that drone attacks attributed to Iranian-backed militants have also resulted in American retaliatory airstrikes either in Iraq or Syria targeting the group’s facilities. The Wednesday attack was carried out at the remote base at al-Tanf which is located along a crucial highway in southern Syria on the border with Jordan. Reportedly, it is surrounded by a 35-mile buffer zone to prevent potential conflicts with other government troops located close by including those of Russia and Syria.

US base at al-Tanf is only one northern Syria

Furthermore, the small US military base at al-Tanf is the only one American facility located in Syria and not located in Syrian Kurdish-held areas. Most of the 1,000 US troops in Syria are based in the eastern regions. The American troops continue to maintain their presence in the country as a part of the ongoing efforts to prevent the Islamic State from regaining territory inside the territory.

The Wednesday attack on the US base came after at least two IED explosions destroyed a military bus in the Syrian capital of Damascus killing 14 and leaving at least 22 wounded. Syria’s Sana TV termed the blast as a “terrorist” attack and confirmed on Tuesday that two explosives went off in Syria’s army bus on the Hafez al Assad bridge.