South Korea is selling artillery shells to the US, which will be sent to Ukraine for use in the Russia-Ukraine war. South Korea has denied this. 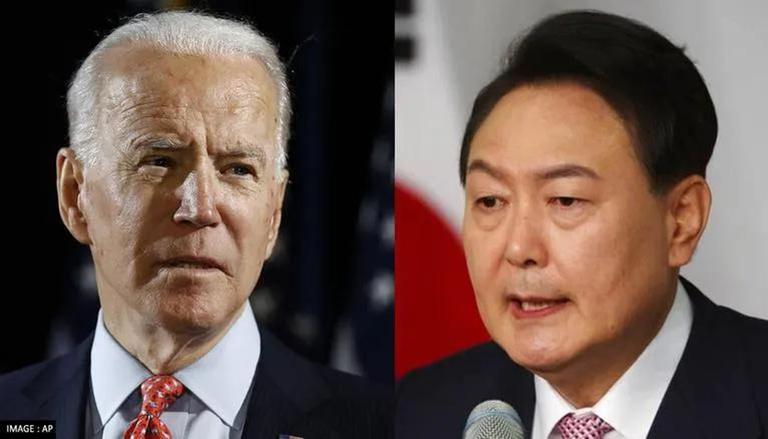 
South Korea is selling artillery shells to the US, which will be sent to Ukraine for use in the Russia Ukraine war. US officials who are involved in the deal with South Korea, told the Wall Street Journal that the US is purchasing 100,000 rounds of 155mm artillery ammunition, which will be sent to Ukraine. South Korea has made a public commitment to not provide any lethal aid to Ukraine. In October, South Korea's president Yoon Suk-yeol said that,“We’ve provided humanitarian and peaceful assistance to Ukraine in solidarity with the international community but never lethal weapons or any such things."

Sending the weapons to the US grants South Korea plausible deniability. The supply of arms from South Korea comes at a crucial time as American inventories are being depleted due to supply of armaments to Ukraine. 100,000 rounds of 155mm artillery ammunition will be enough to sustain Ukraine's artillery for several weeks. This information comes at the heels of reports that Russia was buying ammunations from North Korea, the arch rival of South Korea. A statement issued by the defense ministry of South Korea has denied that the ammunations will be sent to Ukraine from the US.

South Korea claims that the armaments won't end up in Ukraine

“The negotiations are happening under the premise that the US will be the final user,” the statement said. The statement added that South Korea's position of not supplying lethal aid to Ukraine remains unchanged. The Russia-Ukraine war is adding pressure on the defence industrial base of US and Russia, as a result of which, both US and Russia are forced to turn to other sources from armaments. Russian President Vladimir Putin had warned South Korea back in October that Seoul will destroy its relationship with Moscow if it supplies Ukraine with lethal aid.

There is also the question if these arms supplies undermine defence preparedness of South Korea, especially at a time when the tensions in the Korean peninsula are surging. Lt. Col. Marty Meiners, a Defence Department spokesman, told the Wall Street Journal that “any potential sales or transfers of equipment are always closely evaluated against current and future US and ROK military readiness requirements on the peninsula, and will not detract from our defensive posture or readiness to respond against regional threats." It is not clear yet if Russia will take any actions against South Korea.