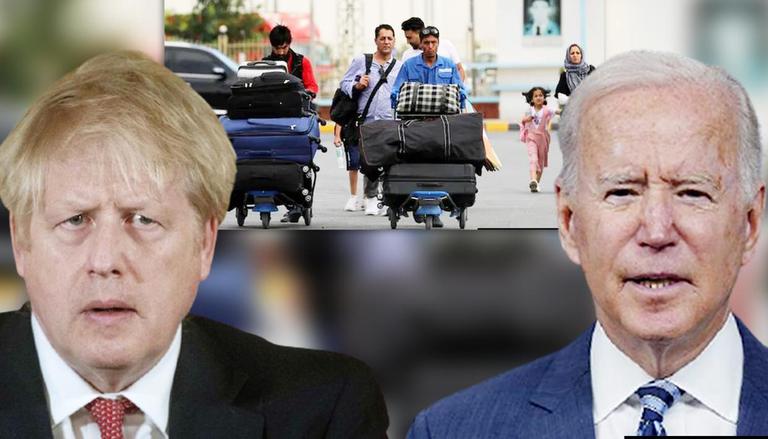 
The United States and Britain on Monday, 11 October, asked their citizens to avoid travelling to the Serena Hotel in Kabul and its vicinity because of “security threats”. The Serena Hotel is a well-known luxury hotel in Kabul and it has been popular with foreign visitors. However, after the Taliban took over Afghanistan in August, it has been the target of extremists attacks on two occasions.

In an update to its advice not to travel to Afghanistan, the UK Foreign Office also said: "In light of the increased risks you are advised not to stay in hotels, particularly in Kabul (such as the Serena Hotel)."

The security alert comes after the Islamic States group claimed a devastating bomb attack in the northern city of Kunduz on Friday. As reported by AP, a major explosion at a Shia mosque in Afghanistan's northern Kunduz province claimed the lives of at least 100 people, while several others were injured. The report further stated that the deadly explosion was followed by a separate blast through a Shia mosque during Friday prayers in the same province.

Kunduz provincial spokesperson Matiullah Rohani told a US media outlet that a suicide attacker was responsible for the explosion at the Sayed Abad mosque. If the death toll is said to be true, it will be considered as the deadliest attack since the US and NATO troops left Afghanistan at the end of August and the Taliban took control of the country. It is pertinent to mention here that on Wednesday, an explosion in Afghanistan’s Khost city killed seven people and wounded 15 others. This incident took place at Mazharul Alum Madrasa, also known as Mazharul Alum religious school.