Travellers will have to mandatorily produce a valid negative COVID-19 test certificate issued within 48 hours from the time of scheduled departure. 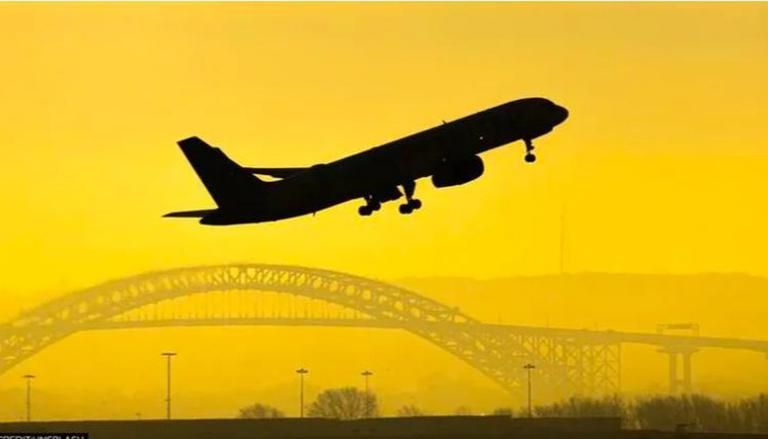 
As the United Arab Emirates (UAE) has opened its border to the Indian nationals, visa services provider VFS Global announced on Tuesday that it has resumed providing visa services to the Indians. “The reopening of borders to the UAE is a reassuring move for the travel industry, with the United Arab Emirates being among the most popular destinations for Indians, especially with the Expo 2020 Dubai around the corner,” VFS Global Business Head - Schengen, Visa and Passport Services, Noel Swain said in a statement cited by news agency PTI. He added, “We wish all our customers' safe travels.”

Indian nationals flying to UAE will no longer be required to produce the General Directorate of Residency and Foreigners Affairs (GDRFA) or Federal Authority for Identity and Citizenship (ICA) approval. They can apply for their visas online or at one of our Dubai visa processing centres in Mumbai, Ahmedabad, Pune, Kolkata, Bengaluru, Chennai, Kochi, Hyderabad, New Delhi, and Thiruvananthapuram, which are currently operating on limited days of the week, the company stated.

Travellers will have to mandatorily produce a valid negative COVID-19 test certificate issued within 48 hours from the time of scheduled departure. It must be approved by a nationally recognised health service that uses the QR code System. All Indian nationals are also asked to carry the COVID-19 Rapid PCR Test report done at the departure airport at the most 6 hours before departure.

United Arab Emirates (UAE) had earlier announced that the country would begin granting visas to all travellers who have been fully vaccinated against COVID-19 from August 30 onwards. The announcement came a month ahead of Dubai’s Expo 2020 trade show, which was postponed by a year due to the pandemic. According to UAE's travel rules, tourists will have to be inoculated with at least one dose of the vaccine as recommended by the World Health Organization. Passengers were also asked to go on to the government's health app to submit their immunisation status.

According to the official WAM news agency, UAE's decision to re-open its gates for travellers from all countries is because it wants to achieve sustained restoration and growth in the economy. WAM further said that the decision applies to every individual from all nations, including those who arrive from formerly prohibited countries due to the surge in COVID cases.