Vietnam has gone on high alert as the fourth wave of COVID-19, which began late last month, is the country’s biggest yet, according to Nikkei Asia. 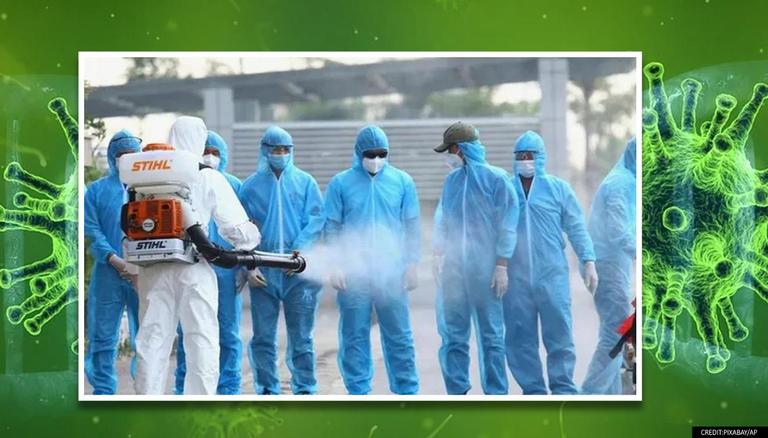 
Vietnam has gone on high alert as the fourth wave of COVID-19, which began late last month, is the country’s biggest yet. According to Nikkei Asia, Vietnam on May 21 reported 131 more local coronavirus cases, pushing its community tally wave since April to 1,892. In just a few weeks, the country has recorded over 1,600 cases and Bac Giang Province, the epicentre, alone recorded 99 infections on Friday.

As per reports, the particularly transmissible B16172 variant, a sub-lineage of the B1617 variant first identified in India, has been found in several community cases sampled. Deputy Prime Minister of Vietnam Vu Duc Dam has asked the authorities to bolster efforts to prevent supply chain disruptions, especially in the troubled northern provinces. Dam reportedly said that the priority in the north is to ensure adequate disease precautions to let multinational manufacturers such as Samsung Electronics sustain their operations.

Epidemiologist Michael Toole from Melbourne's Burnet Institute, on the other hand, told Straits Times that in reality, the current wave is Vietnam’s first “real wave”. He said that the other waves were just “blips”. It is worth noting that since the pandemic began, the country has had only around 4,600 cases, which is fewer than a tenth of Singapore’s.

However, the vaccination in Vietnam has reportedly been slow. As of Tuesday, only 28,852 people had been fully vaccinated. Around one million doses have to date been administered from the AstraZeneca vaccine supply it received through direct purchase or the Covax scheme. Moreover, the country is also negotiating to buy doses of Pfizer-BioNTech’s vaccine to accelerate the inoculation.

READ | French court dismisses case over Agent Orange use in Vietnam
First Published: 22nd May, 2021 15:07 IST
SUBSCRIBE TO US