Havana syndrome is a set of debilitating symptoms that began in late 2016 among the US intelligence officials and embassy personnel stationed in Havana, Cuba. 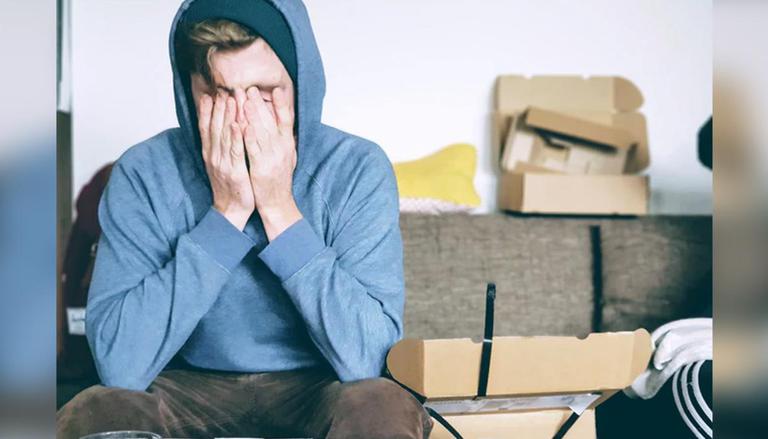 
On Tuesday, US Vice President Kamala Harris' flight from Singapore to Vietnam was delayed several hours due to two possible cases of the Havana Syndrome in Hanoi. The authorities released very little information. However, it was reported before Harris' departure, but not confirmed, according to White House press secretary Jen Psaki.

What is Havana syndrome?

Havana syndrome is a set of debilitating symptoms that began in late 2016 among US intelligence officials and embassy personnel stationed in Havana, Cuba. American embassies in different regions of the world experienced identical symptoms the following year. Diplomats, intelligence officers, military personnel, and their family members deployed on foreign soil have largely reported symptoms that are comparable to those of a concussion or moderate brain injury. Not only are the symptoms distressing, but the after-effects also appear to last for a long period.

Late in 2016, deployed diplomats experienced a loud piercing sound and felt severe pressure in their faces late at night. Then came the pain, nausea, and dizziness. While the sound ultimately stopped, some people reported persistent pain and disorientation, as well as difficulty concentrating. The symptoms were severe enough to prevent them from working during their deployment. Many intelligence professionals and military personnel described symptoms including nausea, and disorientation in the years that followed, which often began with a sudden onset of pain and pressure in the head and ears. Other symptoms they mentioned included difficulties concentrating, brain fog, memory problems, light sensitivity, and sleep problems.

Five years after the first occurrence in Cuba, when US diplomats and their families complained of nosebleeds, migraines, and nausea after hearing piercing sounds at night, the US is still unsure what causes the Havana syndrome. Similar accusations have been made by US officials in China, Russia, and the United States since then.

Experts initially assumed that Havana syndrome was caused by either accidental or intentional exposure to a harmful chemical, pesticide, or medicine. However, no indications of such agents were discovered in the affected people or their residences. According to MedicineNet, when MRI scans of affected people are compared to those of healthy people, they reveal changes in the structure of the whiter tissue of the brain and spinal cord that mostly comprises bundles of myelinated nerve fibres. This lends credence to the theory that Havana syndrome is a condition characterised by non-specific and incomprehensible abnormalities in brain structure and activity. Alternative medical treatments such as art therapy, meditation, breathing exercises, and acupuncture are used to treat the condition.

According to the Associated Press, at least two possible incidences were recorded in the Washington area in November 2020, including one near the White House in which an official experienced dizziness. Scientists and government officials are still unsure who was behind the attacks or whether the symptoms were generated inadvertently by surveillance equipment.

READ | US CIA Director says around 100 officers, family have been sickened by Havana Syndrome