WHO cautioned against several concurrent outbreaks of COVID-19 and other respiratory diseases in the upcoming spring, as nations across the globe tackle Omicron 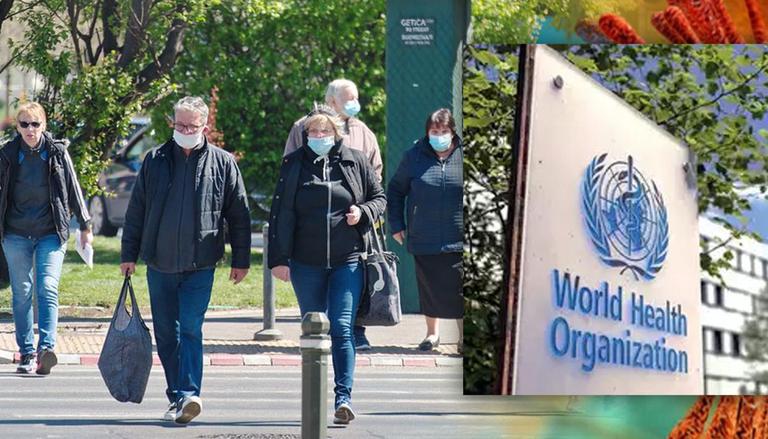 
The World Health Organization (WHO) has cautioned against several concurrent outbreaks of COVID-19 and other respiratory diseases in the upcoming spring, as nations across the globe scrambled efforts to tackle the dramatic surge of the Omicron variant of the Coronavirus. Just on Wednesday, WHO's Health Emergencies program member, Maria van Kerkhove said at a press briefing that the United Nations (UN) health agency expects to see “other respiratory pathogens” due to the mixing of populations across the globe.

Kerkhove told the reporters, “We expect to see outbreaks among unvaccinated individuals, among people who are not well protected. We expect as population mixing increases and as other respiratory pathogens are circulating, like influenza, for example, we expect that there will be concurrent outbreaks of other diseases because people are mixing.”

“So we have to plan for that and ensure that our surveillance is integrated for respiratory disease surveillance and we expect that we can reduce severe disease and death by using vaccination but also by improving clinical care, getting people into that clinical care pathway,” she added.

It is pertinent to note that the present data shows over 15 million new COVID-19 cases were reported to WHO from around the world in last week, which is also by far the most cases reported in a single week. WHO Director-General Tedros Adhanom Ghebreyesus said that the massive increase in positivity rate of COVID-19 is driven by “the Omicron variant rapidly replacing Delta in almost all countries”.

WHO chief noted that even though the number of COVID-19 “patients being hospitalised is increasing in most countries, it is not at the level seen in previous waves. That is possibly due to the reduced severity of Omicron and widespread immunity from vaccination or previous infection”. Tedros added, “Let's be clear: while Omicron causes less severe disease than Delta, it remains a dangerous virus, particularly for those who are unvaccinated”.

Meanwhile, Kerkhove said that it is up to the world to see how the situation unfolds with concurrent outbreaks. She said, “We look at various scenarios going forward in terms of what we expect. We expect, number one, that the virus will continue to evolve and become more fit, more or less severe. We will have to see what happens as this virus evolves.”

READ | WHO warns current COVID-19 booster doses may not be enough, calls for upgradation