WHO Chief Hopes COVID Outbreak Will Be Over By 2022 After 5.3 Million Deaths Since 2020

WHO chief said there have been 1.8 million fatalities in 2020 and 3.5 million in 2021, however, he believes that the true figure is significantly greater. 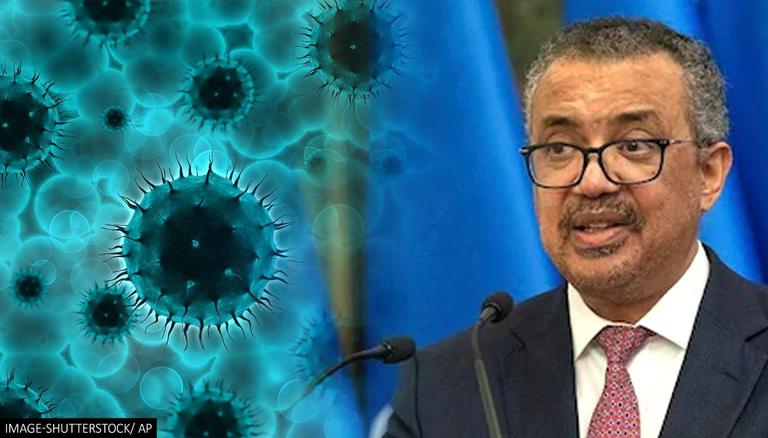 
Amid the Omicron surge during the time of New Year, World Health Organization (WHO) Director-General Tedros Ghebreyesus has voiced hope about the fact that the world's COVID-19 outbreak will be over by 2022.

During a media briefing on Wednesday, the head of the UN's health agency recalled that two years earlier, people gathered for New Year's Eve festivities when the new worldwide hazard surfaced. Ever since, there have been 1.8 million fatalities in 2020 and 3.5 million in 2021. However, he believes that the true figure is significantly greater.

Furthermore, millions of individuals are also suffering from the virus' long-term ramifications. As per the UN report, Delta and Omicron variants are now pushing up cases to new highs in several nations, resulting in an increase in hospitalizations and deaths. Referring to the current situation, Tedros has expressed concern, stating that the more transmissible Omicron virus, which is circulating concurrently with Delta, is causing "a tsunami of cases".

WHO has previously urged nations to vaccinate 40% of their people by the end of 2021 and 70% by the middle of 2022 during conferences of the G7 and G20. However, with barely a few days remaining in the year, 92 of the 194 Member States failed to meet the deadline.

Tedros has linked this issue to low-income nations obtaining a restricted supply of COVID vaccine for most of the year, followed by vaccines that were close to expiry and missing crucial components such as syringes.

The WHO chief cautioned that COVID booster shots in developed nations might force low-income countries to fall behind again, and urged wealthy governments and manufacturers to work together to meet the 70% target by July. "This is the time to rise above short-term nationalism and protect populations and economies against future variants by ending global vaccine inequity", UN reported citing Tedros.

In addition to this, Tedros acknowledged that combating the new health hazard would need science, solutions, and unity. While praising certain achievements, such as the creation of new vaccinations, which he described as a "scientific masterclass", the WHO official also criticised the fact that politics frequently prevailed over unity.

READ | WHO chief warns of 'tsunami' of cases if variants combine

Lastly, the WHO director-general urged for the creation of a new international agreement, calling it "a key pillar" of a world better equipped to deal with the next pandemic.